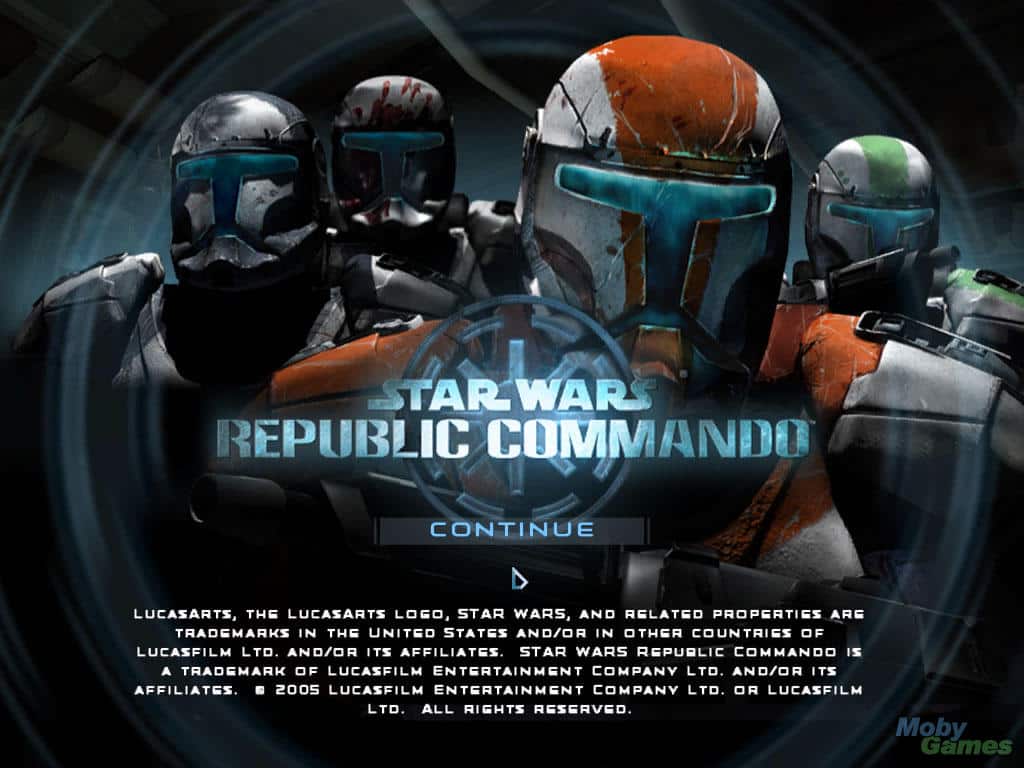 Have you ever wondered more about Star Wars: Republic Commando? As a Star Wars game fan, it’s always great to learn more about a game, especially when you can get some insider info from a programmer or developer. That is exactly what happened in this case, where lead programmer Brett Douville speaks out in this video, more than an hour and 20 minutes of oral history of Star Wars: Republic Commando.

I’m Brett Douville — I was a programmer and lead programmer at LucasArts for seven years. The last game I did there was Star Wars: Republic Commando, and in this series, I’m going to go ahead and play through the game, telling you stuff about it. I’m really proud with what we accomplished with this game, especially considering some of the stuff that happened towards the end — which I’ll describe in a future video. So come back, or watch it over on Twitch live on Tuesdays. Check me out @brett_douville on Twitter for show times.

If you like it, you can tune in fro more from Brett on Tuesdays and check out his Twitch.

One thought to “An Oral History of Star Wars: Republic Commando by its Lead Programmer”