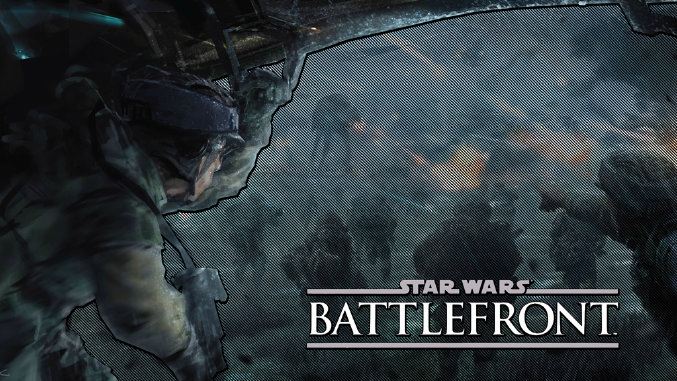 The new Star Wars: Battlefront game will be leaving out a few typical features that you find in most multiplayer shooter games. It will not have any squads or classes.

During a recent interviews that was published in OXM and was reported by Gamesradar, the design director Niklas Fegraeus states that players will be able to choose the equipment they would like to use instead of only given a few choices.

New gear is guarded by XP, but you will be able to share what you unlock with your Partner. What this enables is two friends always purchasing different unlocks in order to put together their resources. Also, a higher-level player could give a new player access to their top-choice weapons in order to help the partnership.

Partners will be replacing Squads, giving you only one person to help you along the way.

Star Wars: Battlefront just might be a great change to the typical multiplayer shooter, giving players a new way to play.

Star Wars: Battlefront will be released on November 17th for the PS4, Xbox One, and PC.

One thought to “Star Wars: Battlefront does not have classes or squads”