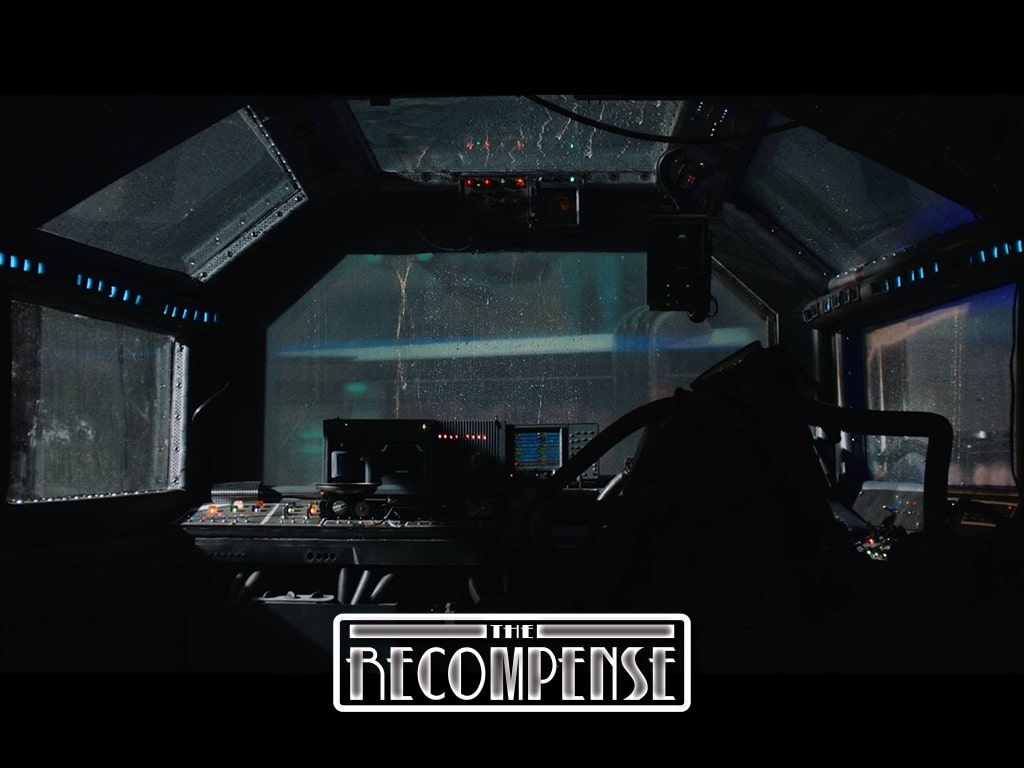 Bounty hunter Jahdo Kyn gets more than he bargains for on his last job. A noir-style Star Wars fan film. Sound interesting? Well, you know how we love to bring you fun stuff just like this.

Here we have an awesome fan film and you know how we love bringing you those. Above you will see the details for the Kickstarter campaign and the video will help you get excited about it (like us).

What is it? Here’s some info from the campaign description:

The Recompense tells the story of Jahdo Kyn, a bounty hunter, and a broken man willing to do whatever it takes to make enough credits to start a new life for himself. On his final job, he finds himself confronted by a past he thought he’d left behind, and embroiled in a conflict he never wanted to be a part of.

Along the way he encounters his former partner, Aisha Lefu, a deadly femme fatale, and Fodnan, a Bothan informant, as well several foes who try to step in the way of him acquiring his final bounty.

The Recompense will explore the seedier side of the Star Wars universe, and focus on characters whose backgrounds and present actions we can relate to. By using a multitude of old-school filmmaking techniques, we hope to create a more tangible fan film that will allow our actors to bring out their best performances for their characters, by acting in a world that isn’t made exclusively by green screen. We do that by:

The Recompense has been entirely self-financed to this point, and now, we turn to you, the fans, for support.

Check out the campaign so you can read more about the project, what you can expect from the film and how you can help. There are some really cool perks if you decide to pledge to help support the project.

You can support this project yourself here: