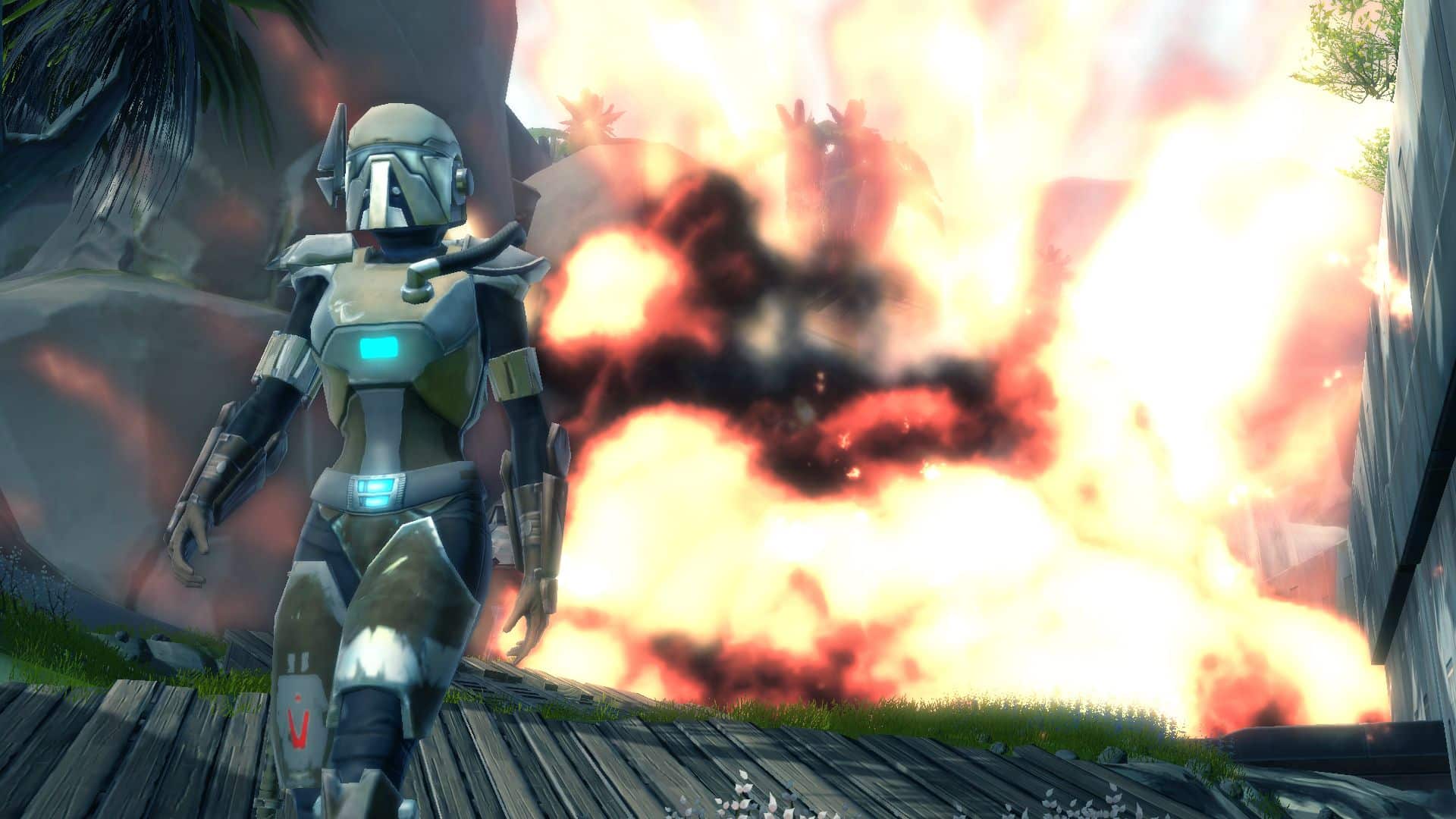 Here is an early draft of the SWTOR Patch Notes for Game Update 3.2.1 scheduled to deploy next week on May 27 after maintenance. These notes are not final and are subject to change. Check it out below: