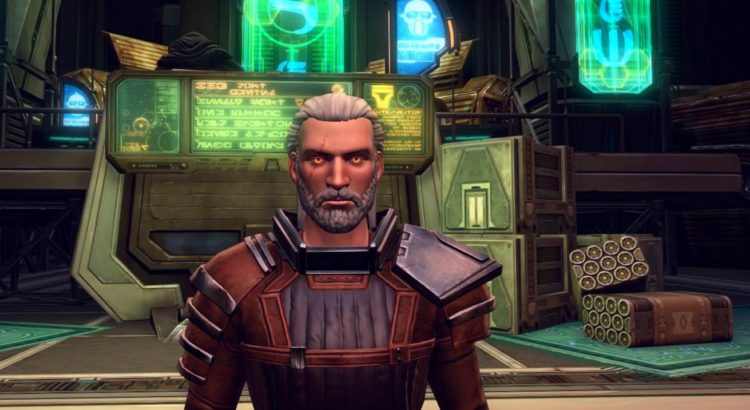 BioWare posted the final set of patch notes for the Patch 5.9.2 currently on Public Test server. This is what we can expect to come with the next live game update. Check it out:

Quick update, we are almost a wrap on PTS! Again, we cannot thank you all enough for the time you have spent testing 5.9.2. Your feedback has been invaluable in getting us to this point. The plan right now is that we will have our final PTS patch either later today or tomorrow. We are going to focus the last stage of testing on:

I am going to close and make new feedback threads for both of those topics to ensure we get feedback from the most recent version of PTS. Note that feedback you give from this round of changes may not be fully captured in the 5.9.2 release, but your feedback can help us plan for beyond that as well!

Here are the notes for the next build:
General