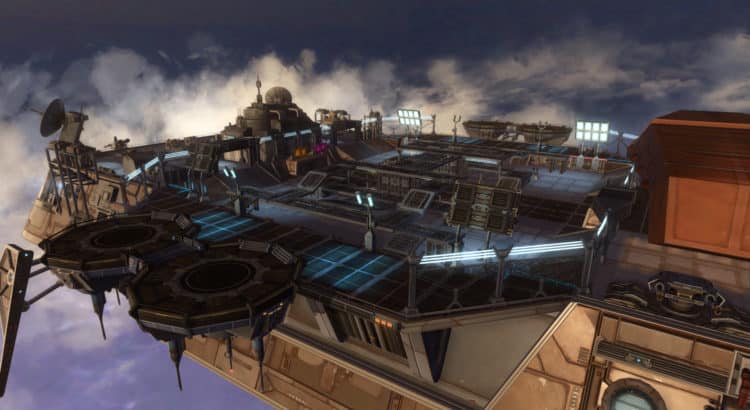 The guys over at Bioware has published a new blog article with details on the new Rishi Stronghold. If you’ve already been following the news from the Public Test Server, this should be nothing new to you.

In Game Update 5.9.2 “Galactic Legend”, we will be introducing the newest Galactic Stronghold to Star Wars™: The Old Republic™, The Rishi Hideout. This Rishi Stronghold has a lot of unique and innovative features, like being able to host your own PvP battles, that aren’t present in any other Stronghold! This blog will help you learn everything you need to know about how to get into your own beach front paradise and all of the great features that come along with it.

The first thing you will need to do is head to the “Stronghold and Crew Skills” section of your nearest faction Fleet. There you will find a terminal where you can purchase your very own Rishi Hideout Stronghold. From there, simply open your Stronghold user interface and travel to your new beachfront property. 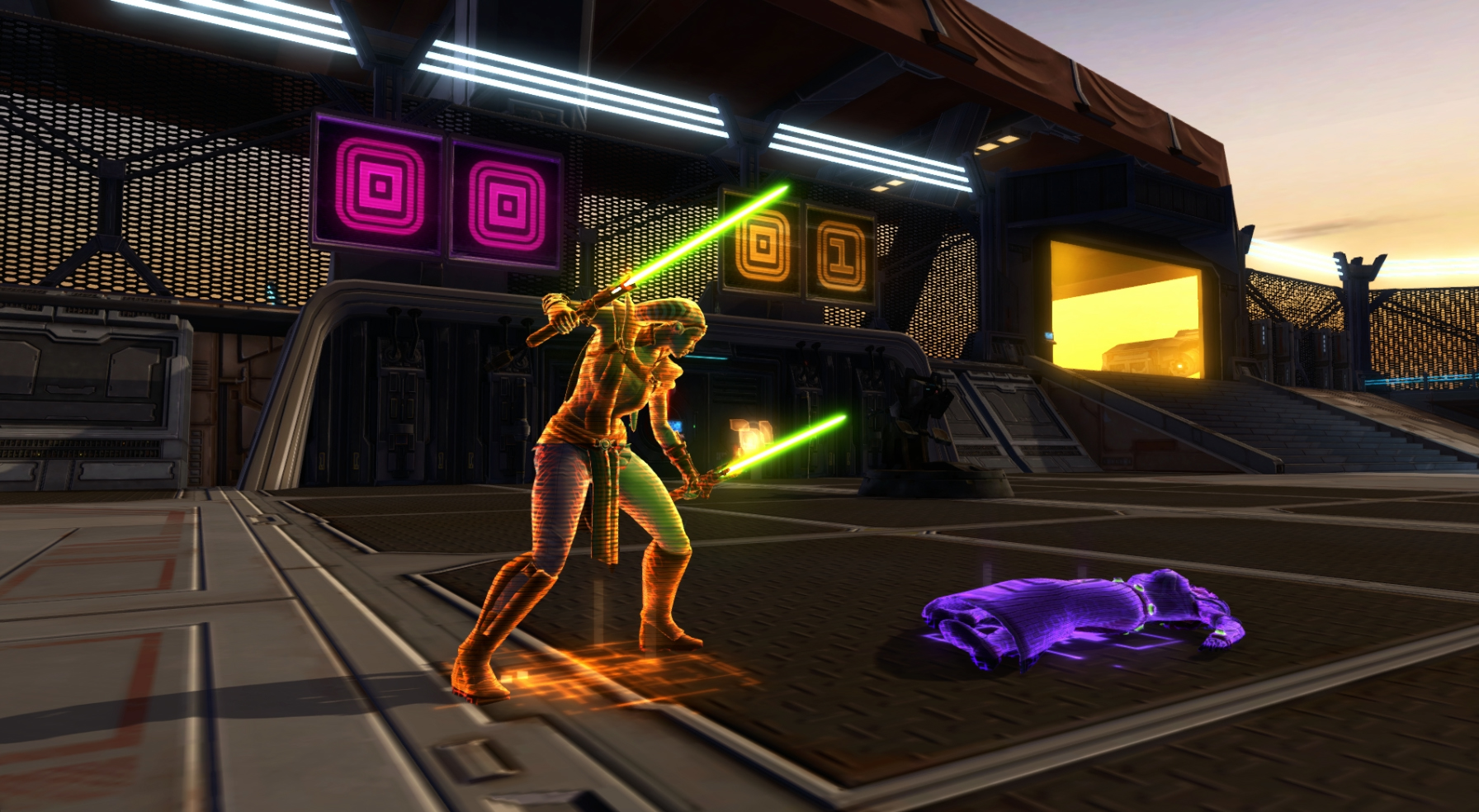 Players vs Player Battles on Rishi

One of the biggest innovations of the Rishi Hideout Stronghold is the ability to have your own self-controlled PvP battles with friends! This can happen in two specific areas of the Stronghold, and they each work differently. Let’s dive into each one. 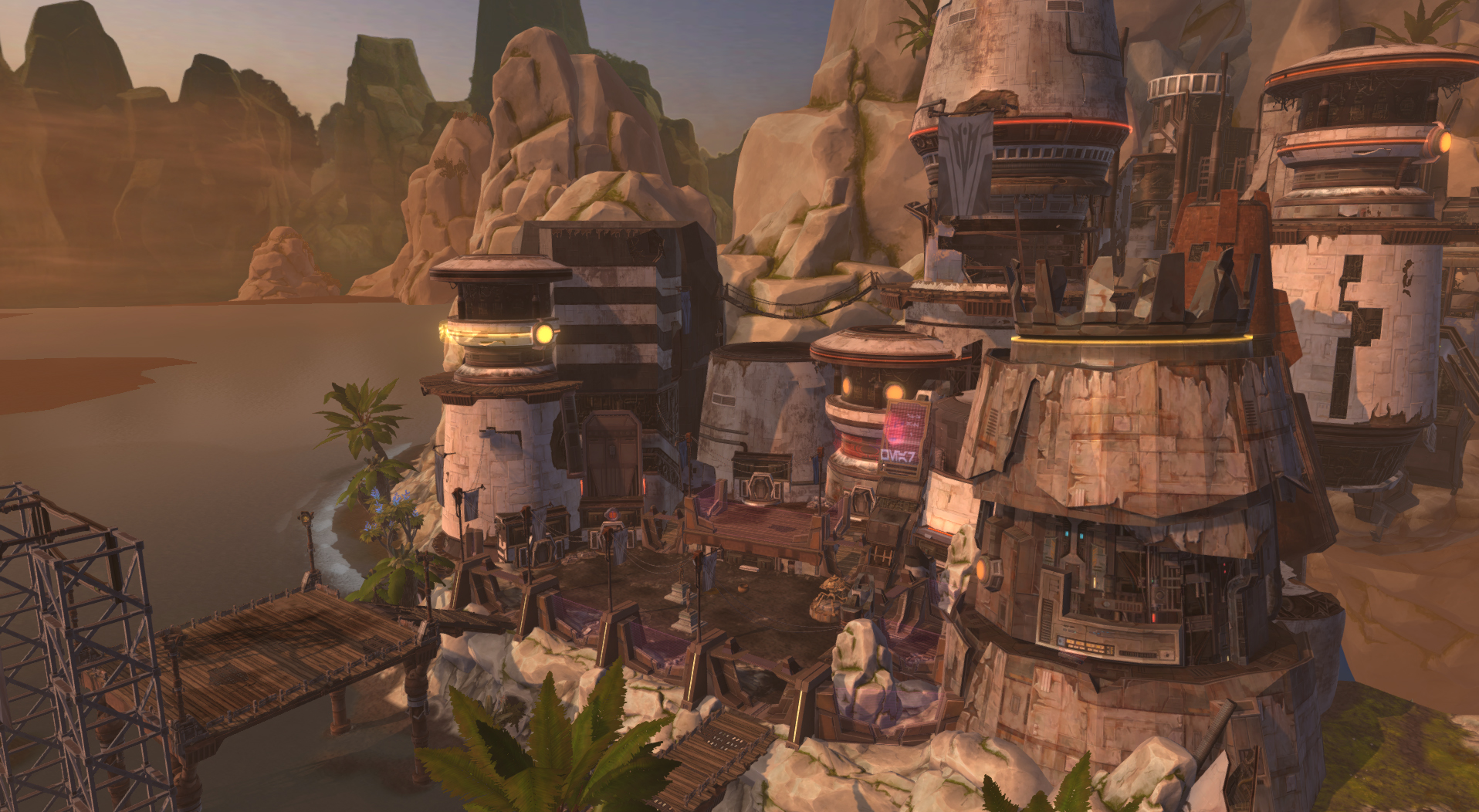 Right as you enter the Cove, you will see the first PvP area right down the ramp in front of you. Any player who enters that area will be flagged to be hostile towards each other. If you want to setup teams of any kind, simply group with the players you would like the have on each team.

All around the area, both inside and out, you will find terminals which you can activate to lower gates, trapping players in to battle to the death. The owner of the Stronghold and any player who has a key can use the terminals. At the top of the PvP area is an observation deck where spectators can watch the mayhem below.

On that observation deck you will also find two terminals. The Bolsterizer, which will apply the Bolster to anyone who interacts with it, and the Remote Observation Droid Control Console, which will allow a player to take control of an RVD (Remote Viewing Droid) to watch the PvP combat up close. One new thing you may notice is that next to your Stronghold in the user interface is an options button. You will find a new option to completely turn off PvP inside your Stronghold, this is an option that is unique to Rishi. 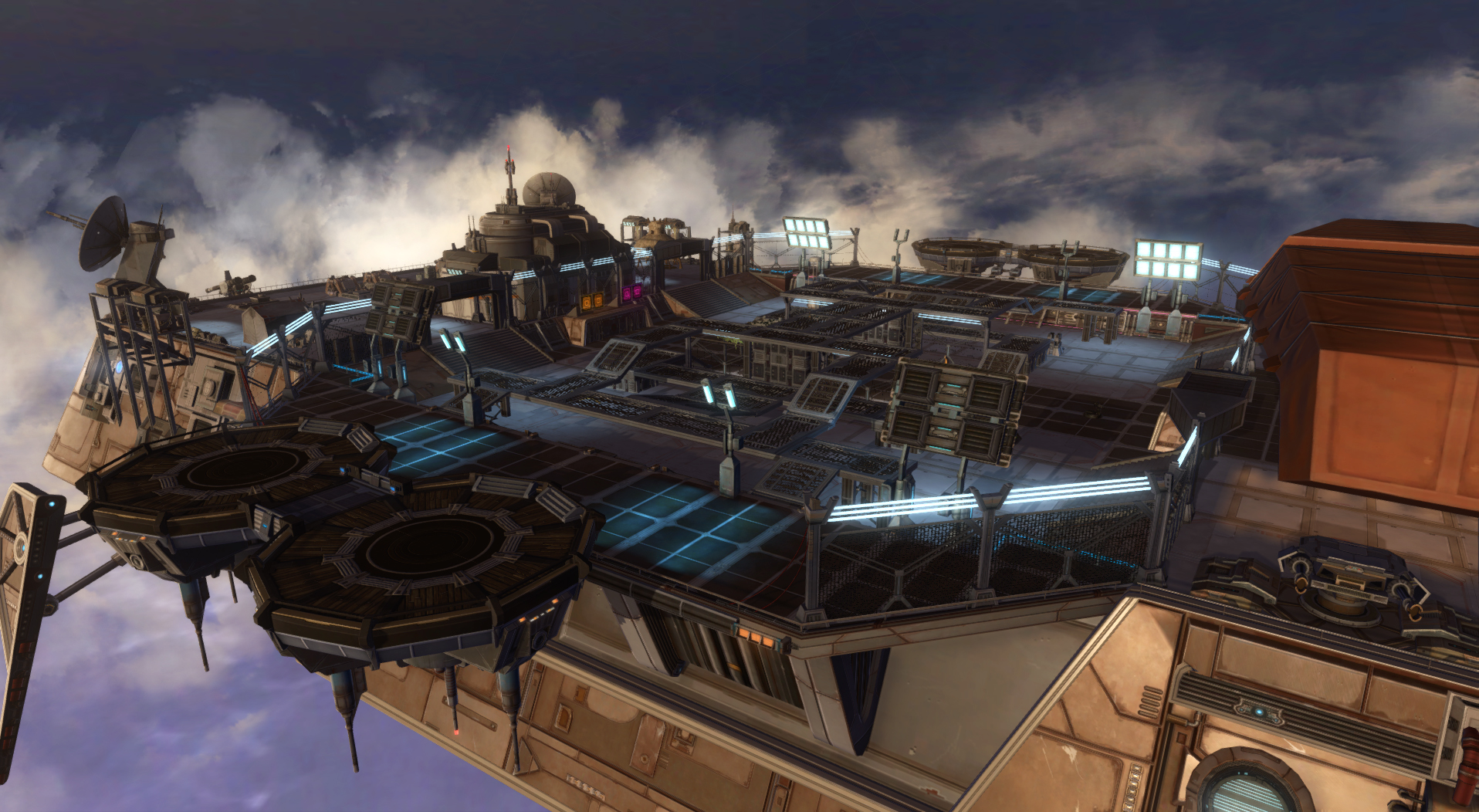 On the Sky Deck you will find a massive open PvP area which is meant primarily for large groups of players. There are some special things about this area, first of which is a new hook type, Arena. This hook type allows you to place a single very large decoration which will fill the entire Sky Deck PvP area.

On the north side of the Sky Deck you will find a control panel flanked by a Rotworm and Frogdog terminal. Using these three terminals you will have the ability to play fully functional Team Deathmatch or Huttball matches! Here is how you do it:

As you can see, this new Stronghold has a ton of new things for everyone to explore, and this is just scratching the surface. From changing bind points to the all-new training room, this 12-room Stronghold is the largest one to date with many more secrets to explore. We’ll see you on the beach!