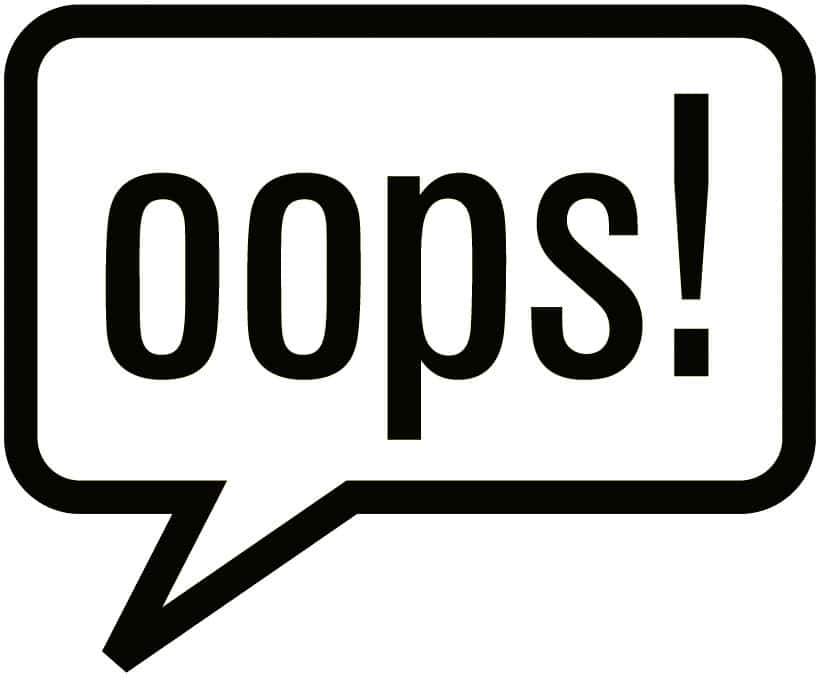 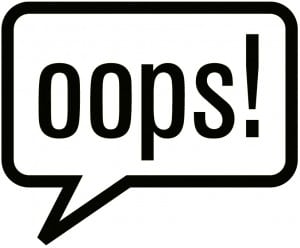 Sometimes there are times when a company representative just needs to come forward and admit that they goofed. BioWare did that today in regards to collections set restrictions. In this official developer post, Schubert explained the situation.

“Hey, guys, let me give a little background on this decision and how it came to be.

During development of the Collections system, a couple of problems became apparent in terms of how things are architected on the back end of SWTOR. The short form is that making all items in a collection separate items had a lot of nasty side effects. It increased the amount of data storage per character considerably, it increased login times to handle versioning up your character, and it also quintupled the number of things in the collections GUI, making that GUI an unreadable mess. The team working on this feature looked at these problems and decided that the best possible solution to these issues was to consolidate these items into sets.

So, yeah, that’s on the design team. I swear, not because we’re evil jerk designers, we just kinda failed to fully realize how the feature would end up playing out . We now have a better grasp of the ramifications of this decision, and we’re aware of the unhappiness it caused.

We’re also aware that using Revan’s Mask as an example was a pretty poor call on our part.

We’re in the process of evaluating other options that would allow us to give players the functionality that they want, while at the same time address the very real technical and GUI concerns that we faced with our initial architecture of the system. Unfortunately, no option that we come up with is likely to be doable very quickly — on top of solving the technical problems, we also need to now deal with ensuring anyone who purchases the collected items with the current system end up being correctly credited if we convert something over. As such, I have no ETA for when we will address this.”

TL;DR: We made a mistake; we’re working on it.

Well, at least they did own up to the mistake and they didn’t make any promises of it being done right away. It’s better than promising something they know they cannot deliver.