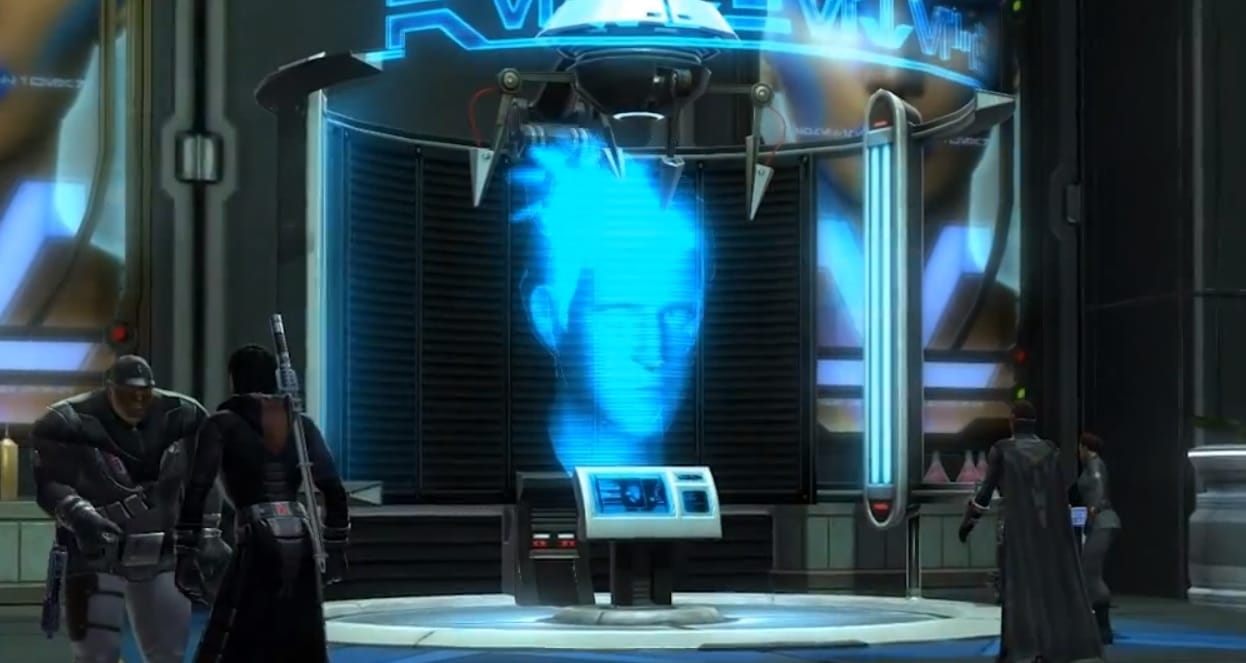 Do you have questions or concerns about the new dye modules coming to SWTOR in patch 2.1? Well, you’re not alone because there is a lot of confusion about the new features, how they will work, how much they will cost, what items will be dyeable and more. So Dulfy did us all a huge favor and got with Bioware for a question and answer session that tells us all we need to know about these dye modules and the new game update.

You can read the full Q&A here on Dulfy’s site.

Here is a snippet:

Patch 2.1 Armor dyes Q&A with Bioware to clarify on some of the questions and concerns players had with the introduction of armor dyes in patch 2.1.

1. How many different dye modules can we expect at release? Will these dyes give off different colors based on the property of the armor? (i.e. will a cloth armor dye differently than a metallic armor).

A given Dye Module will produce slightly different results depending on the underlying tones of the armor to which it is applied, so it is important to always preview the result before applying the Dye Module to a piece of equipment.  Cloth and metallic armors will differ mostly in highlights, as their reflective properties are different, but the essential color will be the same.

2. Alot of cartel market outfits and reputation outfits are below level 15, will these be dyeable? Can you give a list of lore outfits that are not dyeable?

All Cartel Market outfits (with the exception of Lore gear) will be dyeable, regardless of item level.

Lore outfits that do not have Dye Module slots include the KOTOR outfits inspired by:

Additionally, the Revan armor set and the Mask of Nihilus are also considered Lore gear, and do not have Dye Module slots.

3. What crew skills will be able to craft these dyes? How would reverse engineer work with dyes?

TL: DR – 48 different dye modules on release, KOTOR related lore outfits not dyable (there is a list of all the armor not dyeable in the link), and some more explanation on how primary and secondary dye modules work.

So head on over to Dulfy’s site to see the full Q&A and learn more about dyeing in SWTOR with the new game update.