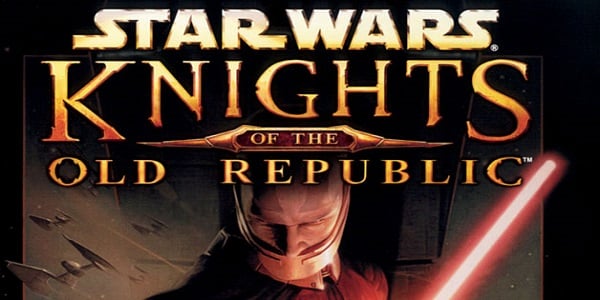 If you are an Apple iPad user and you love KOTOR you will be happy to know about the release of KOTOR for iPad. Released on May 30th by Aspyr Media, this game now comes on the iPad and gives you many great features and story to enjoy. It’s available in the iTunes Store and it’s a real must-have for KOTOR and Star Wars fans.

KOTOR remains one of the best Star Wars games ever to launch so there is really no question about whether or not you should play it. The main question, however, is whether or not it’s playable on the iPad. While the controls are a little clumsy, it’s a great solid game and with it, you can take the Force with you wherever you go!

See reviews of KOTOR for the iPad:

OVERVIEW
It is four thousand years before the Galactic Empire and hundreds of Jedi Knights have fallen in battle against the ruthless Sith. You are the last hope of the Jedi Order. Can you master the awesome power of the Force on your quest to save the Republic? Or will you fall to the lure of the dark side? Hero or villain, savior or conqueror… you alone will determine the destiny of the entire galaxy!