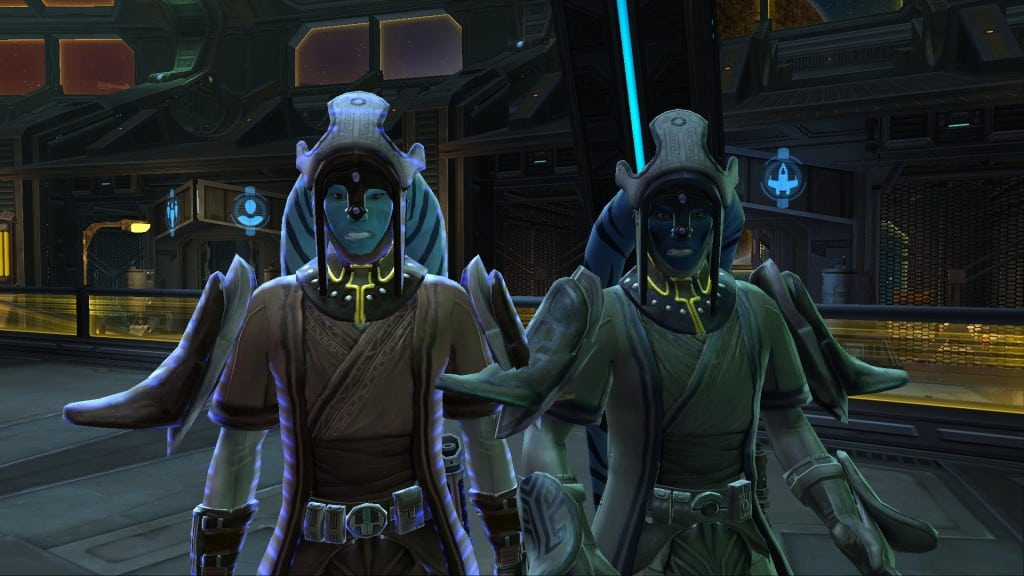 Eric Musco posted who would be class Representatives in the future. and its chosen representative. The voting have been on since last week, and now we have the winners. Check them out below:

Congrats again to you the new Class Representatives! If you are one of the folks listed above keep an eye on your private messages, I will be in touch before the end of the day with what the next steps are! Thank you everyone for participating, look for more soon.

A concern I have is with the Vanguard rep, mfourcustom. Since the announcement of him being the VG representative, he has not appeared on the boards. Last I looked, his last post was July 11th. I know the VG’s are before the Powertech’s in questions, and I would hate to see a wasted opportunity. If no word comes from mfourcustom in the next few days, would you guys be willing to switch the question dates for VGs and Powertechs (i.e. have the PTs take the earlier date so that the VG community can group up)?

Yep! I will monitor things like that closely. If it seems anyone has “dropped off” as the Rep we will get someone else in place ASAP.