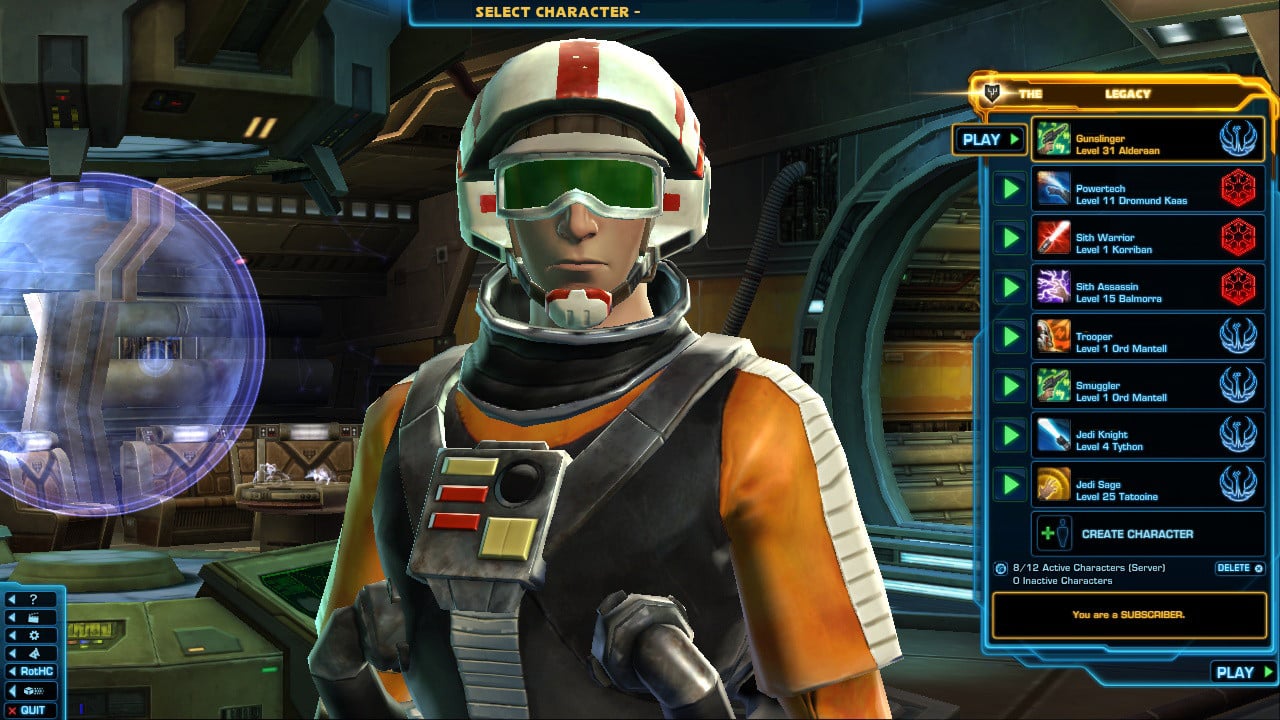 Eric Musco Has taken on the forums, to update the community regarding the future of  the Class Representatives. Since BioWare have not yet made any actual class changes since the initiative began, the dev team have chosen to put the class Rep initiative on hiatus after the Assassin/Merc answers. This will go on until their next set of class changes that apparently comes with game update 2.5. Does this mean that Game update 2.5 will be a mini update? Who knows. The Forums are going mad about how this is the end of the game and all – You know how it always goes.

Personally don’t care one bit about this. Always thought the Class Reps system wasn’t much more than a way to placate the uber-whiners on the forums with a “yes, we’re listening to you!” bone tossed to them. Eric and the rest of the CM team always will answer questions posted to the forums if they’ve got an answer and it’s worthwhile, regardless of who posts it and when.

What do you guys think?

You can read the full forum post here or below.

EricMusco
Class Representatives Update! | 09.18.2013, 10:14 AM
Hey everyone,
As many of you are no doubt aware, we implemented the Class Representatives system a few weeks ago. The goal if this system was simple: introduce a dialog around each class based on what the community feels their top 3 issues are at the time.
So far the reps have been doing a great job and you all have been providing invaluable feedback to the team. However, today I come with some good and bad news. First, the bad!
Once we have returned the Shadow and Mercenary top 3 which were submitted last week, we will be putting it on hold. I know the first question that comes to mind is, why? This is pretty simple actually. All 8 set of class mirrors have submitted a top 3 to us once after this most recent round.
With that being said, we have not yet made any actual class changes since the initiative began (barring the BH/Trooper changes). Because of this, the second set of top 3 will not really be as impactful since it will likely be a revisit of the same 3 issues that were presented before. Because of that, I am going to put the Class Reps on hold until we start making some class changes again.
This leads us to the good news, right? I know the next question you will ask, based on what I just typed is “when are we getting class changes then?” I have that answer too! You will begin to see class changes in Game Update 2.5. After 2.5 hits, we will reintroduce the Class Reps and allow those reps to once again begin a dialog with the developers on what issues still remain with their classes.
I will also rework the schedule to insure that only classes who received changes at that point are in the front of the schedule. I want to be clear that it is possible that not all classes will see changes in 2.5, but there are definitely some class changes coming. I also want to set the expectation that you shouldn’t expect crazy big changes like you saw with 2.0. but it will be a new set of changes. Also, if you don’t receive changes in 2.5 don’t fret as we will be continually touching class balance.
Last but not least, one thing I want to do is to make sure that you are all informed on both the decisions we are making and why we are making them. To that end, as we get closer to the launch of 2.5 we will be publishing some class change blogs similar to what we did around 2.0. This way you can all be as informed as possible! We will definitely make an effort to stay active in the class forums and keep you all apprised of any updates, as well as making sure we are continuing to pass feedback on the dev team.
I think that about wraps it up. If you have any questions I will stick around in the thread to try to answer them. Hopefully all of my ramblings make sense.
-eric
tldr – Class Rep initiative is on hiatus after the Assassin/Merc answers until our next set of class changes come in 2.5.