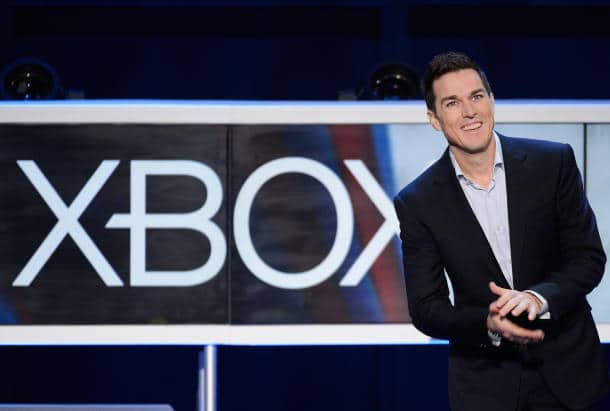 Electronic Arts named sports and digital games division head Andrew Wilson its new chief executive on Tuesday, filling the top job after a six-month search to replace John Riccitiello. Wilson took over EA Sports in August 2011 and has been with the company for 11 years.

“I envision EA as the World’s Greatest Games Company,” Wilson said. “This is not about what we are aiming for or what we will become. Rather, it is about an unfaltering commitment to what we will be every day. This is an attitude that must drive our culture as one team.”

“I also believe EA’s strategy is sound. Our focus on our talent, our brands and our platform together with our investment in next-generation consoles, mobile and PC free-to-play, as part of our ongoing transition to digital, is right. But we have plenty of work ahead to ensure our collective success.””

Wilson, 39, will also become a member of the Redwood City’s gaming giant’s board of directors. The board voted on the matter Sept. 15, with his appointment become effective Tuesday. He will have a salary of $800,000 a year with a target bonus of $1.2 million and an option to purchase 1 million stock shares over a period of four years.

John Riccitiello quit as EA’s CEO back in mid-March. Since then Chairman Larry Probst has been running the business.

It is interesting to see if this will have any impact on  Electronic Arts’ recent deal with Lucasfilm and Star Wars: The old republic in general.