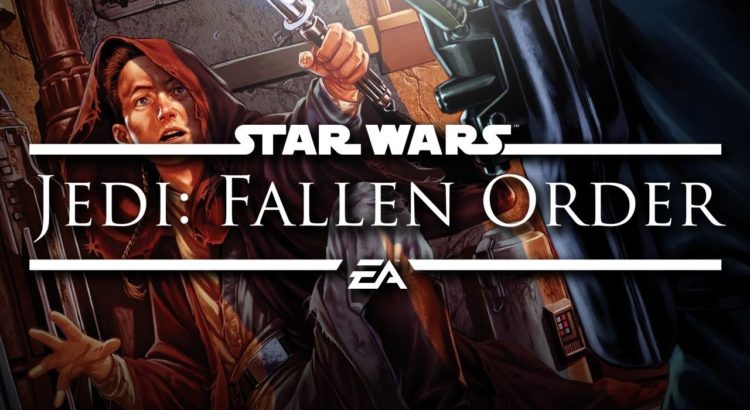 When video games based on movies get announced, they are often not greeted with high expectations from fans.

This has been the case for many years, and there doesn’t appear to be any sign that things are changing, but there’s always been at least one exception. Star Wars video games have been on both sides of this debate, with titles like KOTOR, Battlefront and The Old Republic receiving critical acclaim, while others have ranged from mediocrity to outright awful.

The next big title to hit the market will be Star Wars Jedi: Fallen Order, which was announced at E3 in 2018 and will be released towards the end of 2019. So, how can EA ensure that the latest franchise offering is a complete success? Here are some of our top suggestions that could help Fallen Order prevail and meet the expectations of those already waiting for it.

First impressions count for a lot with gamers. There is nothing more frustrating than loading up a much-awaited title only to find it is glitchy, has lag problems and has too many bugs to be an acceptable oversight.

Fans will read reviews of  casino games no matter what the genre, for example NetEnt have a one to five star rating against each of their slots so getting testing right is vital.

Respawn Entertainment will need to be very thorough during testing and minimise any issues that make it into the final release, although releasing patches, similar to the ones for Battlefront II, is pretty standard.

Bring influencers on board

Making sure you have people on board that gamers trust will also help EA integrate the new title with the fanbase. There are plenty of Star Wars gaming superfans on Youtube and Twitch who EA should look to work with.

EA can do somthing similar with influencers on Youtube or twitch, offering them rewards or bonuses much like the above example from the casino industry. This could really help EA get the game off on the right foot.

These influencers often have thousands, if not more, subscribers who trust the opinions of these gamers so will be more inclined to get behind Fallen Order if it comes across well through their channels.

Bring in the experts

If you want something to be good then get good people involved in the development. Respawn Entertainment can’t be accused of not doing that with two gaming heavyweights already on board. Stig Asmussen, known for his work on the God of War series, is the studio director while Aaron Contreras and Chris Avellone are part of the games writing team.

Having creative minds that have industry experience heavily involved can only be a good thing and EA ticks the box here.

Some of the best Star Wars games of old, such as the Jedi Knight series, were brilliant not only on first play but also second, third and fourth. Having games making sure Fallen Order is replayable in a similar way to Battlefront II, will have fans far more willing to part with their cash and invest in a game they know will give them hours of entertainment.