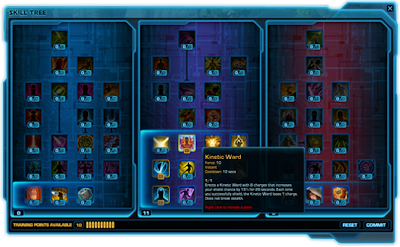 Following last week’s April Fool’s joke, it looks like BioWare decided to make today’s dev blog entry on the Star Wars: The Old Republic site an in-depth and interesting read. Principal Lead Combat Designer Georg Zoeller has given players an update on the game’s Advanced Classes, and he covers everything from skill trees to improvements that have been implemented through game testing.

Zoeller also covers how the team makes these important class-changing decisions. He shows off a couple of images from their metrics system that feature death details and character movement on Ord Mantell. Of course, the community team keeps an eye on the official forums for feedback as well. 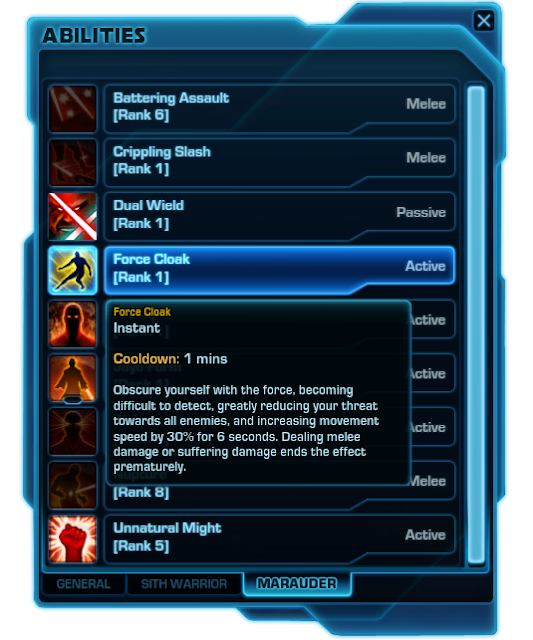