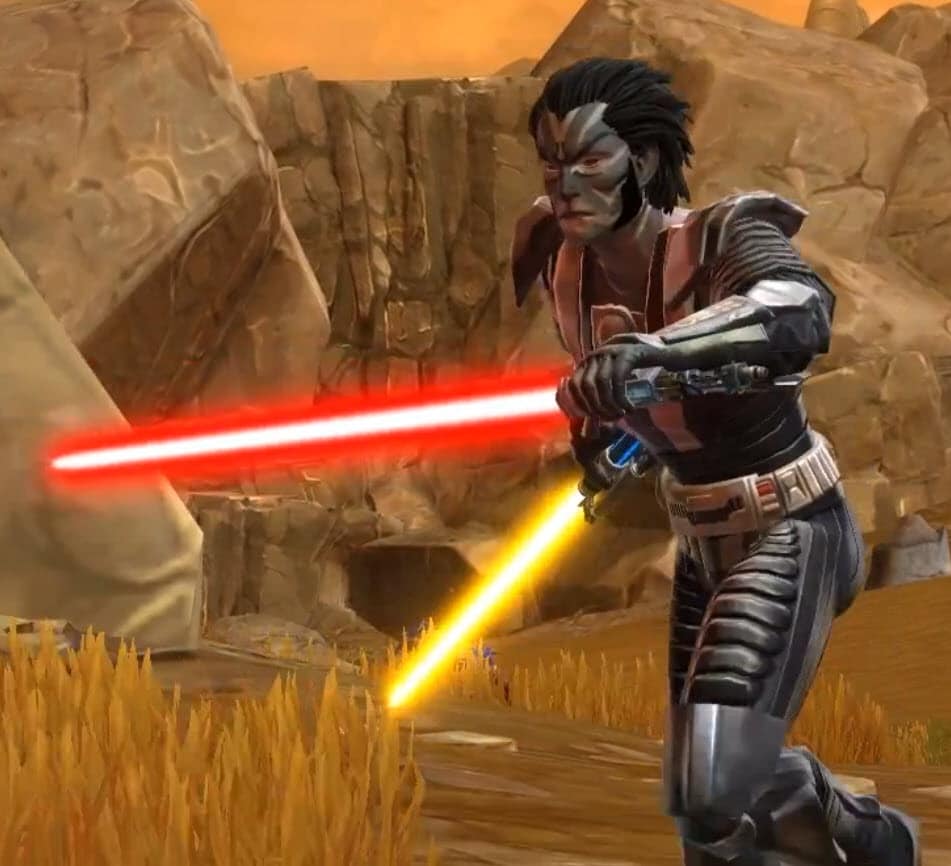 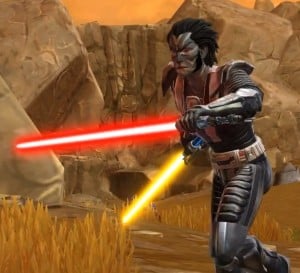 We’ve been waiting on a new race and we’ve talked about the Cathar here before. Now we finally have the news that Cathars are coming in SWTOR Patch 2.1!

Bioware teased previously that the Cathar were coming but then they left us hanging and wondering. A second post filled in more of the mystery for us and now finally, we know they are coming with Patch 2.1.While they officially announced the new playable species last year, we now know that they will be coming to the game and available for purchase with Cartel Coins (no surprise there, right?)

The Cathar will be unlockable via the Cartel Market for 600 coins and you can either reroll a new character or you have the option to convert an existing character to the new species. One bonus is that the unlock is account-wide and not just legacy-wide, meaning you can apply it to all servers and any of your legacies. 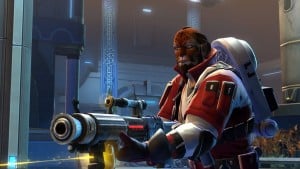 The species will be available to both male and female and all the classes of both factions. They also have some great fur patterns and hair styles so you can further customize your Cathar. There’s also a Cathar social emote.

This interview with BioWare on the introduction of the Cathar player race in patch 2.1 gives us more information about what we can expect.

So are you looking forward to playing a Cathar?