BioWare updated there Facebook page with a new image. We are not supposed to fully understand what it is yet, but it’s already obvious it’s a picture of the Carhar species. It’s not known yet how the Carthar Species will be unlocked, but many people are speculating that it will be via quest like HK-51 got unlocked, or maybe via reputation. Pretty sure it will be available on the Cartel market at some point also.

Many people are questioning why this Species is so important to the Old republic lore. The story is that the Cathar played a very important role in ending the Mandalorian wars and are being hunted into extinction because of it. Their entire struggle is based of the plight of an old religious sect the spanish inquisition hunted to extinction.

One of the most moving scenes in the entire expanded universe to me was when Revan was on their homeworld (in the kotor comic series) and he relived the genocide at the hands of The mandalorians. 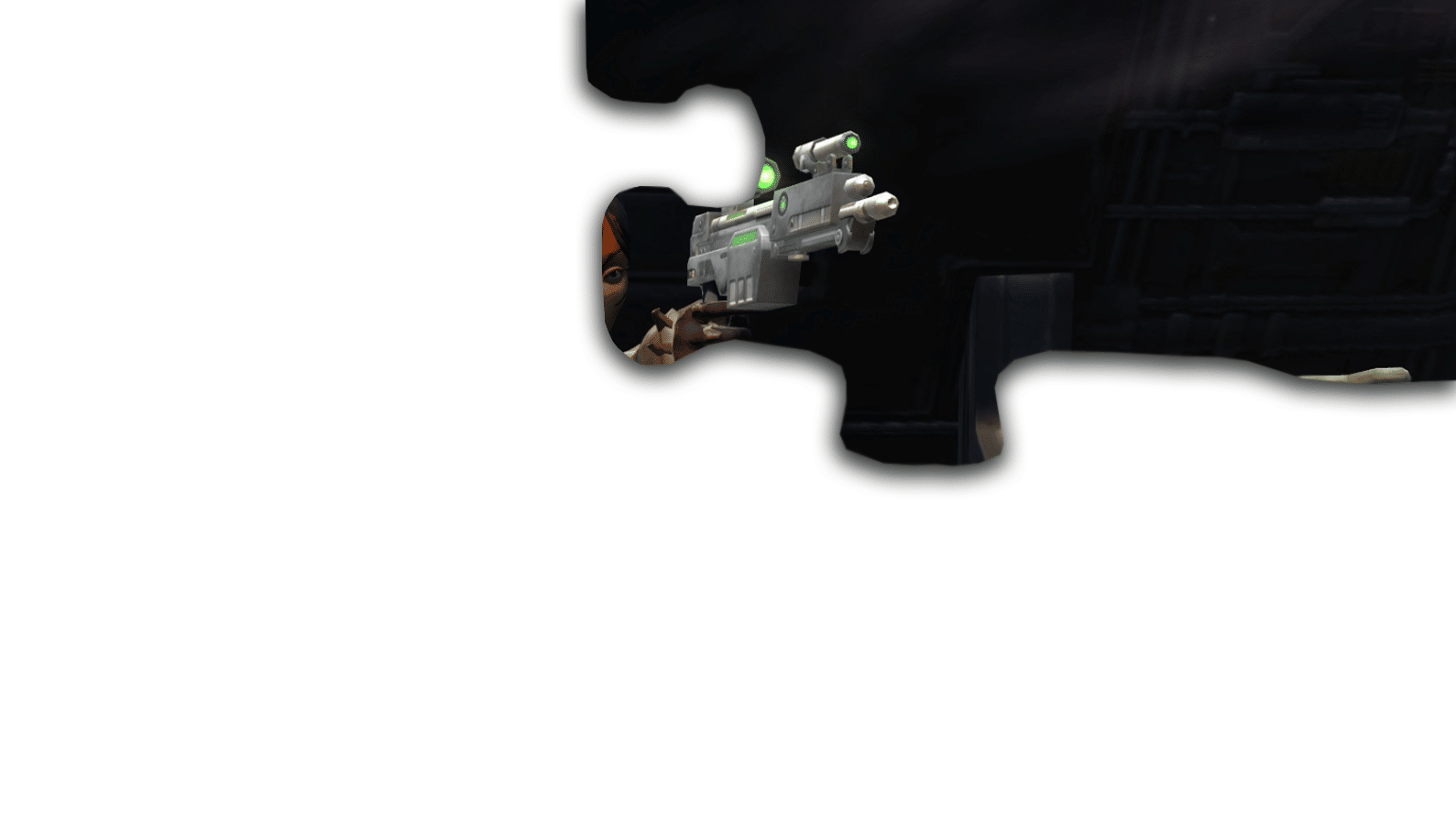