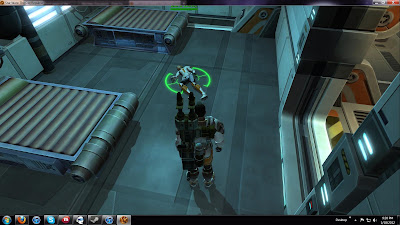 Are you experiencing problems with SWTOR since the patch? Do you have bugs or issues you thought would be fixed or that cropped up only after the recent update? You are not alone and if you’re wondering if BioWare knows about it or if what you are experiencing is a common problem for others, then there is a great thread about it to keep you updated and to prevent duplicate threads on reporting issues.

This list of known issues was last updated on: January 19th, 2012

Follow this thread on the official SWTOR forums for more updates and fixes.