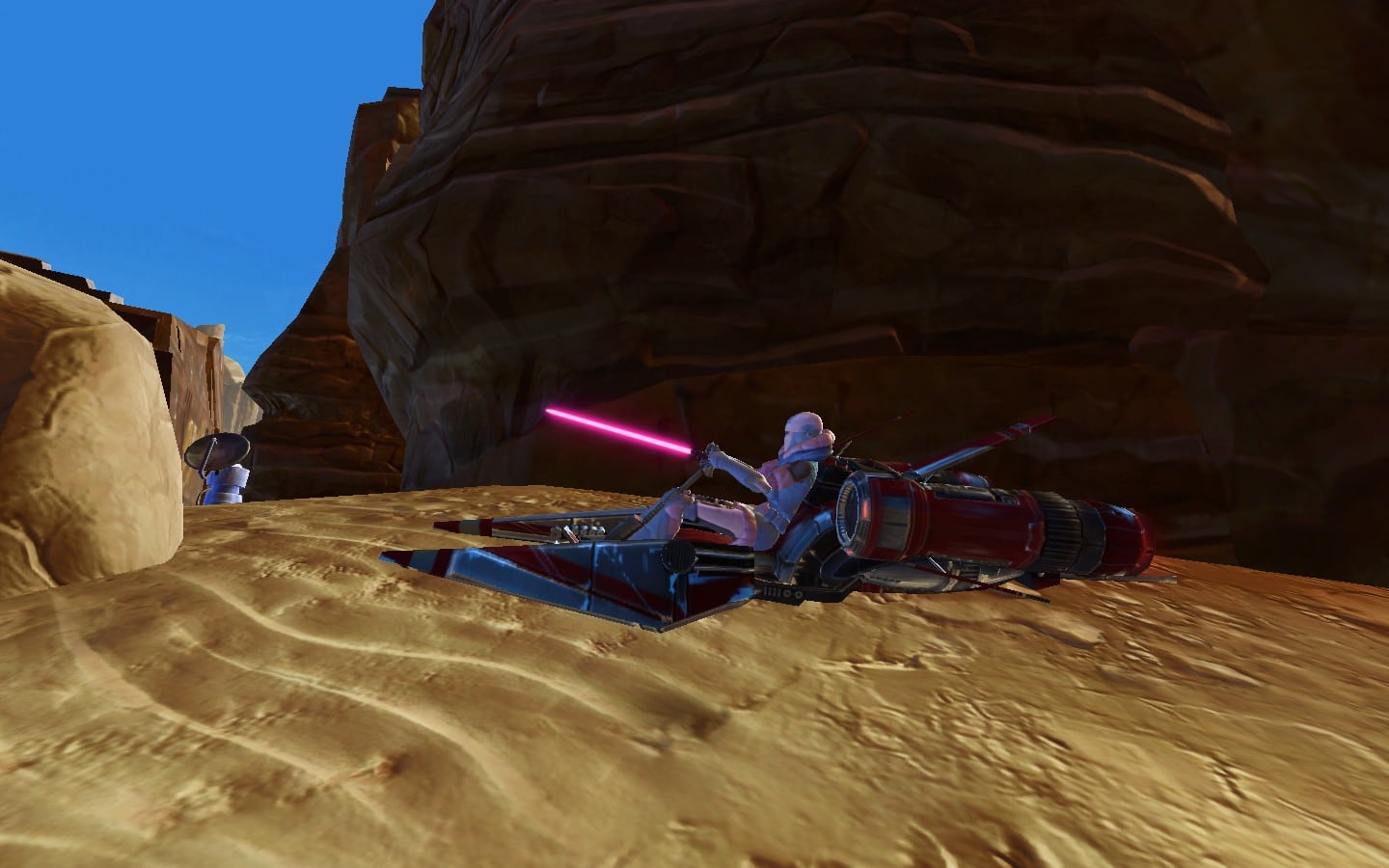 Hey folks,
I am here to give an update on win-trading and ranked “trolls” for Season 5. As of earlier this week we sent out another round of warnings and action against players who were participating in win-trading or being trolly in ranked play. I did want to provide some additional information besides just letting you know timing of action going out. Many of you requested that we be more up front about the action we were taking against players, and you were right in asking for that! Our aggressive action against these players along with being up front and transparent about has led to a fairly substantial change, let me give you some numbers:

We hope that many of you are experiencing similar results when you’re playing Ranked. We are going to continue monitoring and taking action as needed. Thanks!
-eric