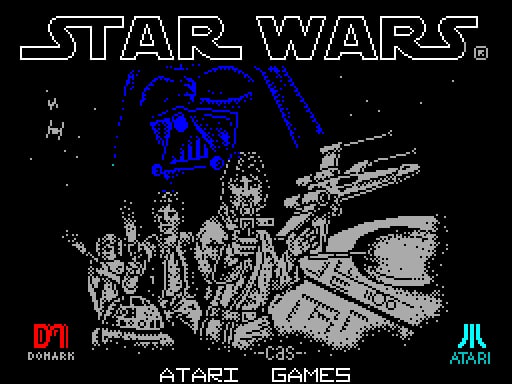 If you are a gamer fan and a Star Wars fan then there is a good chance you have seen and heard many things about the history of Star Wars games. You’ve probably played quite a few of these games for yourself. Perhaps you even have a hard time deciding which of these new Star Wars games you should try and which ones are just not worth your time. You won’t be the first person to wonder this since there are so many new titles being tossed around today. But we talk of Star Wars games, we have to take a look back at the history of this franchise and the games that have sprung from it and for that, we go back to 1982.

Gamespot really gives us a good breakdown of the history of Star Wars games in this first part of a 2-part feature on the subject.

Here is a timeline of games.

And there you have it. This is basic rundown of the history of Star Wars games. Of course between 98 and today, we have even more games. And there is the promise of Star Wars games to come in the future. The problem is we keep seeing many of them get shut down before completion or cancelled after only a short lifespan. It can be discouraging to the Star Wars gamer fan.

Gamespot says, “Stay tuned to GameSpot for part 2 of our History of Star Wars Video Games feature, where we tackle the games inspired by Lucas’ prequel trilogy, Legos, and, of all things, hot dance moves.” so it looks like they are planning to tackle this very topic in an upcoming post. We’ll keep an eye for that and update accordingly.

So from the games on this list, which did you play? Do you have a favorite?