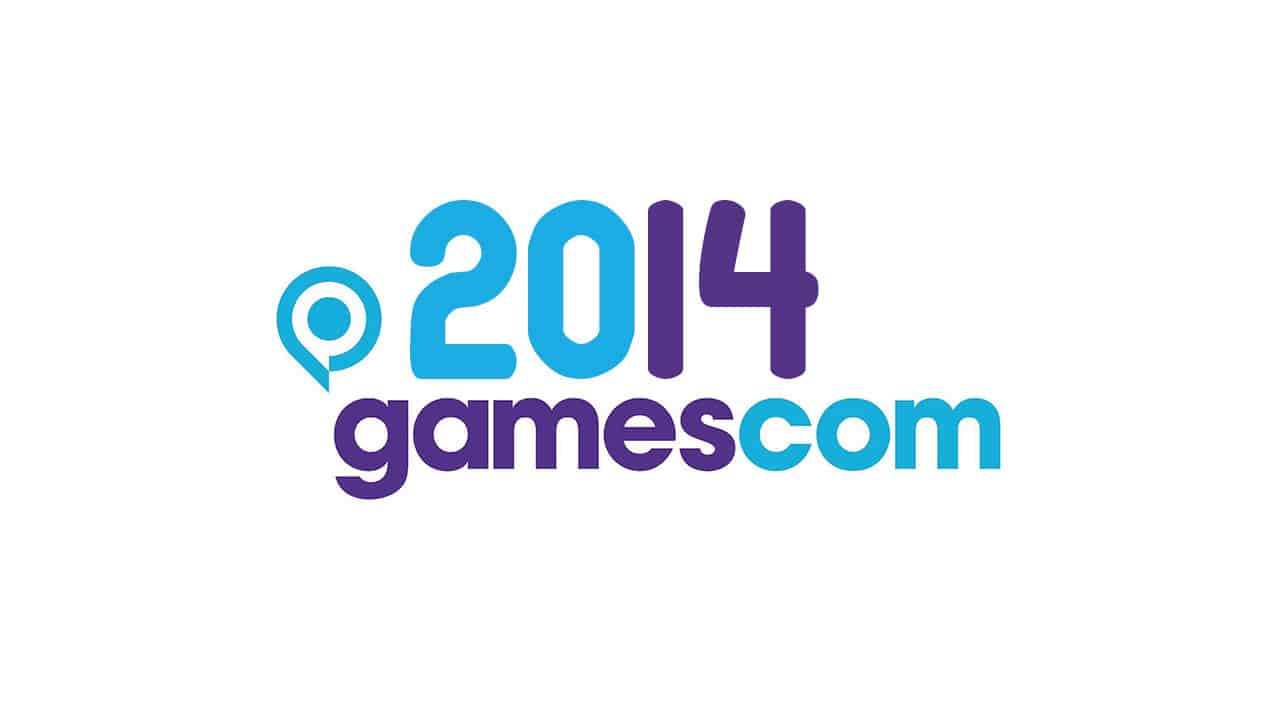 We have an interesting update today on SWTOR from EA’s GamesCom Press Conference. The SWTOR segment touched on a few things we have not gotten updated on in some time, such as the player count. They also touch on some things that are coming soon in SWTOR (things we all known about already but that might serve to bring in some newer or returning players).

The results have been remarkable. Every month, more than a million players are logging in, playing with their friends, and embarking on their own personal Star Warstm Saga.

So basically, EA took almost two minutes out of their press conference today to mention SWTOR. You can see the video for yourself at IGN, but the highlights are:

The presentation was heightened with some graphics and gameplay of the new and upcoming content. While nothing they said (other than the player count updates) was new info to us, it does show that they are taking a vested interest in promoting SWTOR and the future update. This is good news for fans because it means they want to keep the playerbase active and the game alive and well with fresh content for us to enjoy.