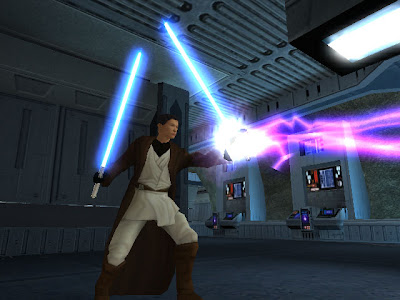 IGN has a short (two-and-a-half minute) video that they’ve titled “Star Wars: The Old Republic PC Games Preview”. There’s nothing new in it at all, it’s just IGN summing up in broad strokes what we already know over a composite of old footage (particularly the gameplay trailers). But it’s a nice overview and might be useful to explain to people roughly what Star Wars: The Old Republic is if they haven’t heard of it yet.

I still can’t help but cringe at seeing some of the character models though.