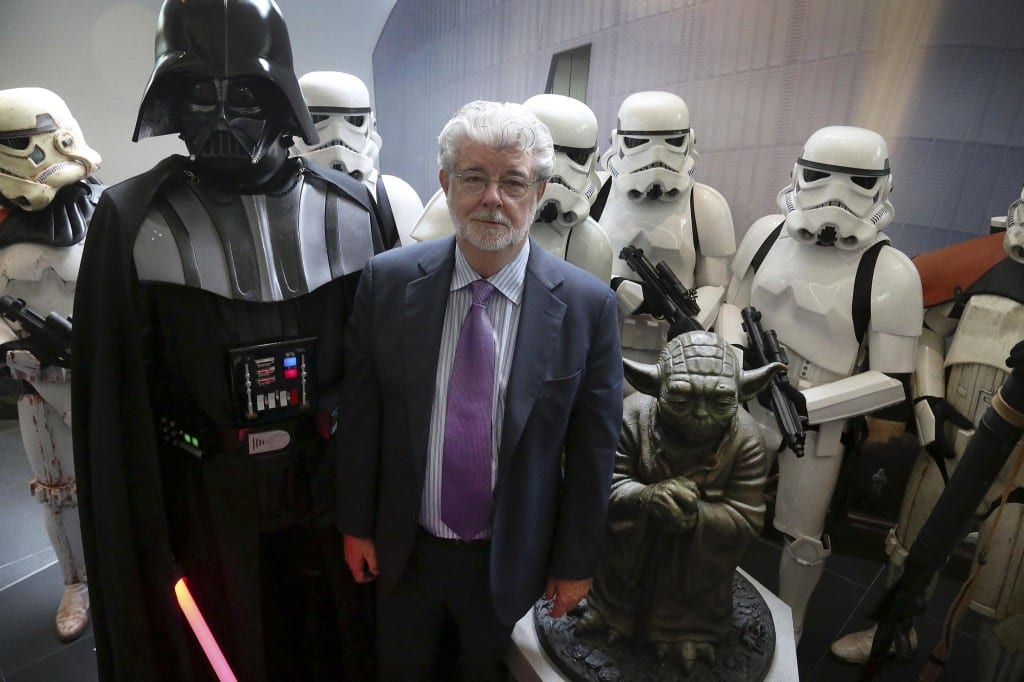 How much do you love Star Wars? What would you do if a George Lucas museum was potentially being built near you? Would you go out of your way to do whatever it takes to make this museum happen? Well, this is exactly what is happening in Chicago. There is the potential for a museum to be built and Star Wars fans and coming together to try to make sure it happens.

Local Stormtroopers are falling into line behind Chicago’s bid to become the site of a museum devoted to the work of “Star Wars” filmmaker George Lucas.

Chicago-area members of the 501st Legion — a 6,600-member international organization of Star Wars fans who dress in the white body armor of the Galactic Empire — are hoping to make a show of force Wednesday at a public hearing of Mayor Rahm Emanuel’s Lucas Museum Task Force at the Chicago Cultural Center, said Brian Troyan, a Near West Side resident and commanding officer of the 501st Legion’s Chicago-based Midwest Garrison.

Emanuel last week announced creation of the task force to entice the filmmaker to locate his Lucas Cultural Arts Museum in Chicago, after the rejection of Lucas’ proposal to locate a $700 million museum on national park land with views of the Golden Gate Bridge in San Francisco, near his northern California home. Lucas last summer married Chicago native Mellody Hobson.

We think it’s pretty interesting and as big fans of the 501st here, we hope it works out well. “While we won’t need the enforcement of the 501st Legion, we share their enthusiasm to have the Lucas Cultural Arts Museum in our City,” city spokeswoman Tarrah Cooper said Monday in an email to the Tribune. “May the Force be with Chicago.”

So there you have it. May the Force be with Chicago indeed!