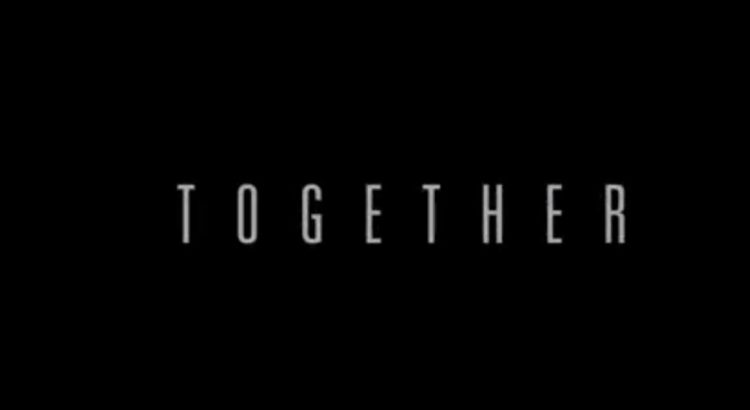 Here’s another Star Wars fan film that you need to check out if you haven’t already. It’s called “Together” and it’s by Justin Christie. It was posted just last month, so we’re getting some fresh fan films to keep us busy while we await the next official Star Wars movies.

This is a great film, all 3D animated in Cinema 4D with a great story. It’s only 4 minutes long so it’s not going to take a lot of your time to give it a quick watch, but I really enjoyed it. It’s well worth the time to watch it and I hope we see more from Justin soon. I really liked it.

Hopefully, we will see more like this from him soon. When it comes to fan films, I’ve seen pretty much all of them so it’s refreshing when something really catches my attention and stands out to me. This is one of those films. Give it a watch. You won’t be disappointed.

Synopsis: “An imperial commander makes a stand to save those that serve under his command.”

This was a personal challenge: create a 3D animated short in just over a month for a class assignment. Written, produced, directed, animated, edited by myself.