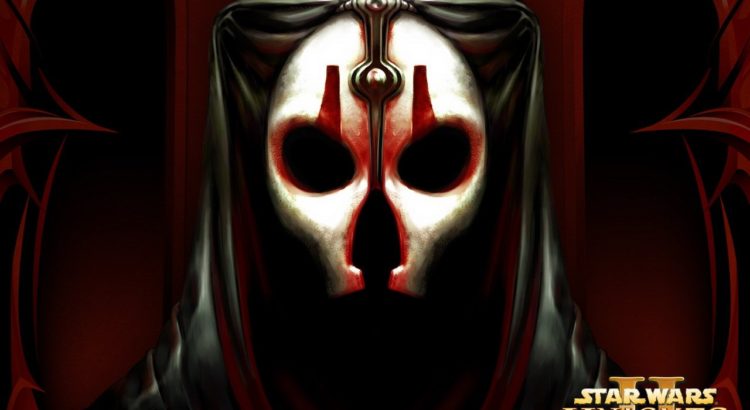 Who is your favorite Darth? There’s a conversation we’ve had here a few times before. There are some great Sith to choose from and one popular Darth on many fans’ list is Darth Nihilus. How much do you really know about him? Where was he from? How did he turn to the Dark side and what made him so popular? If you want to learn more about Darth Nihilus, here’s a great video that will break it all down for you. It’s short – under 7 minutes – and very thorough and interesting.

In this recently posted video from 20-BitWill, you can learn how the Lord of Hunger, Darth Nihilus came to be.

The Darth Nihilus Story – A Brief Explanation Of How Darth Nihilus Came To Be (Star Wars) 👽Well here we are discussing the powerful Darth Nihilus. In this video you will learn about his mask, how he came to be, and why he is the Lord Of Hunger.

Darth Nihilus was a Human male who reigned as a Dark Lord of the Sith during the era of strife following the Jedi Civil War. Before becoming the Dark Lord, he lost everything during the Galactic Republic‘s war against the Mandalorian Neo-Crusaders. He survived the activation of the Mass Shadow Generator superweapon during the war’s final battle at the planet of Malachor V, which surrounded the planet with a destructive spacial phenomenon known as a mass shadow that obliterated almost everything and everyone on and around the planet. Experiencing the shadow made Nihilus “hunger” for Force energy, and the affliction began to ravage his body. In his pain he became a wound in the Force and was found by a seeker of such things, the Sith Lord Darth Traya, who told him that she could teach him to feed his endless hunger. He accepted her offer of apprenticeship at the Trayus Academy on Malachor V, and, over time, he became one of three concurrent Dark Lords of the Sith.

Nihilus’s affliction developed to the point where the Dark Lord was forced to call upon the Dark side of the Force to encase his spirit within his armor to stay alive. Sion and him then began the Dark Wars and the Jedi purge, causing the virtual extinction of the Jedi Order. Nihilus was also responsible for the devastation of the planet Katarr, killing and absorbing the Force energy of the Jedi at the conclave on Katarr, along with every other living thing on the world save one Miraluka woman named Visas Marr, whom he would take from the surface and make his Shadow Hand.