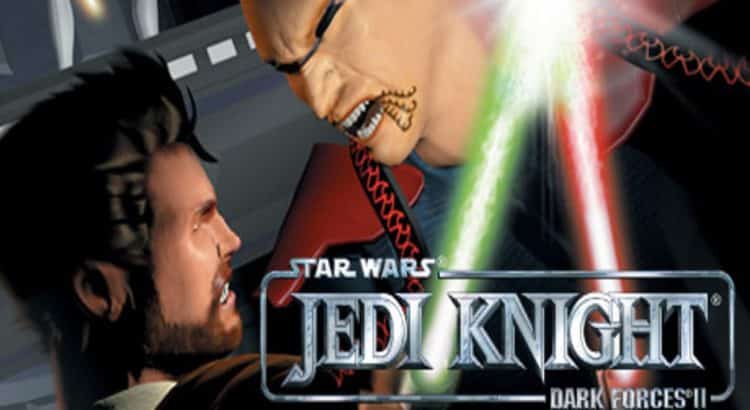 Game Informer just recently kicked off a limited series called replay 300. In this series, they play select games from their Top 300 list, regardless of their history on Replay. The first episode was Super Metroid, which was a bit nostalgic for me as well, but it was the second week that the magic really happened.

For week 2 of Replay 300, they hit a different corner of space in Star Wars Jedi Knight: Dark Forces II. This was one of the first Star Wars games I ever played. It was also one of the first that ever got lightsabers right (although it’s debatable in the community). They brought Dark Jedi/ dark forces to the game and this wasn’t really done before either.

So join Andy, Reiner, Joe, Tack and Leo as we take look back at the pulse-pounding gameplay and beautiful FMV cutscenes of a now twenty-year-old Star Wars game.

You can see the video here on their site. It’s absolutely worth the watch, whether you played this game or not. If you’re too young to remember, or never got the chance to play, it will give you a great inside glimpse into the early Star Wars games. If you did play, it’s a fun nostalgia trip for you.

When these games were first made, it was during a period of time after the movies, and this was one of the only ways you could get your Star Wars fix. They really put all they had into making them and they were very cinematic. It’s a great game that still holds up pretty well, even after all this time. So if you have a few minutes, go check it out.