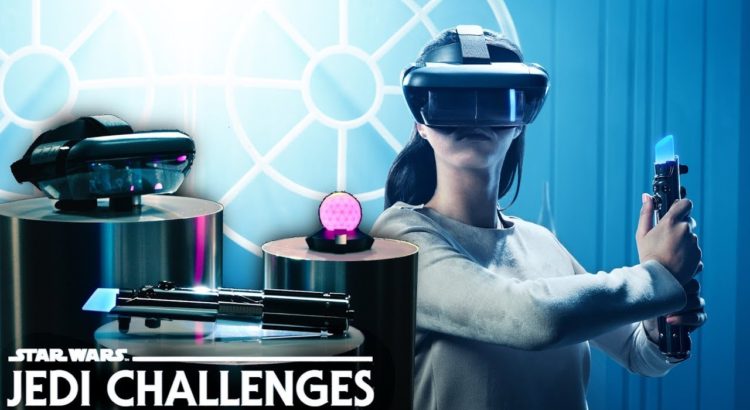 Lenovo and Disney are rolling out a new mode for their Star Wars: Jedi Challenges game and this means you’re going to face off against your buds in lightsaber duels. How awesome is that?!

Lenovo is rolling out an update to its Stars Wars: Jedi Challenges title that introduces local multiplayer. Lightsaber Versus Mode is a new feature that lets players battle their friends in AR lightsaber duels. Both players will need a Lenovo Mirage AR Headset, Lightsaber controller and a tracking beacon, costing $199. That’s a hefty investment for most people, unless you have a couple hundred bucks to blow, or you already have the set for other games and AR stuff.

Lenova announced the news in a press release earlier today:

“In Lightsaber Versus Mode, players are guided by visual cues indicating when and where to block, dodge, and strike,” Lenovo wrote. “As players face off, the battle increases in difficulty until one player claims victory.”

The mode, titled Lightsaber Versus Mode, is available now in the Jedi Challenges app on the Google Play Store and on iOS. The app is free to download, but the accessories needed to enjoy the lightsaber battles will not come cheap.

Check it out today!