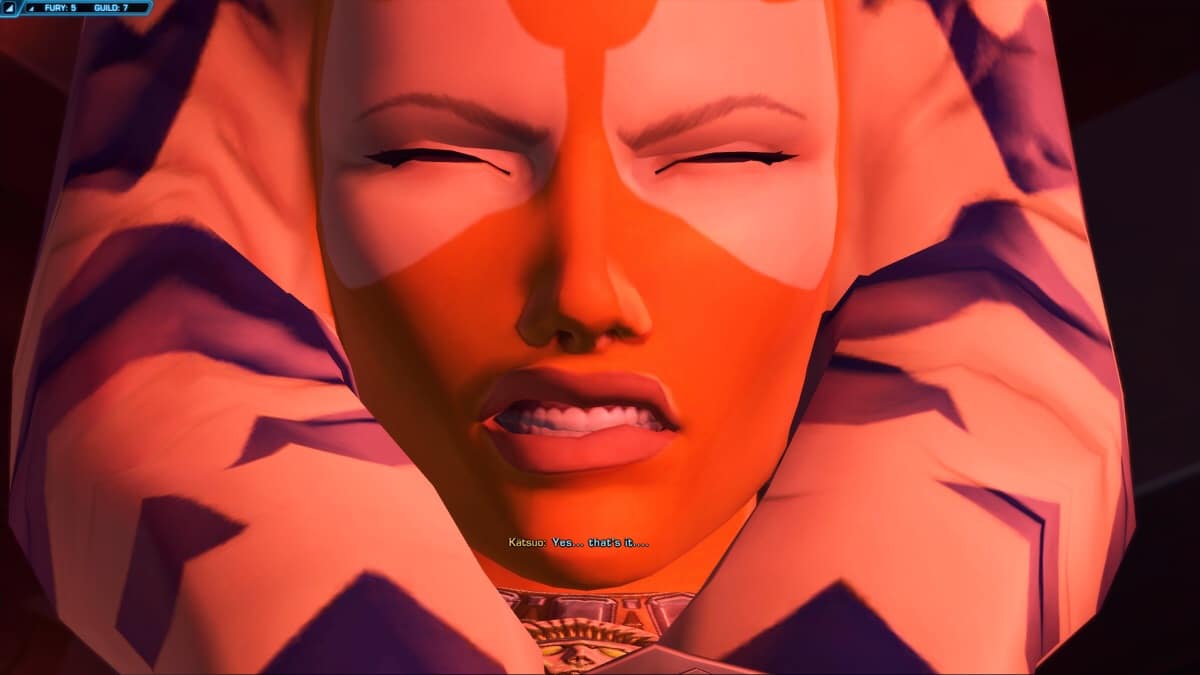 BioWare have started several discussion threads on the official SWTOR forums, to discuss upcoming changes to Sentinel and Marauder. As far as we know, players can expect quite a few changes comming with patch 3.2.1, and the game developers are trying to explain why. Here are the news from SWTOR System Designer John Jarynowski:

Hey everyone,
We’ve been following the discussions regarding the Annihilation/Watchman changes since the last PTS patch, and I wanted to take a moment to lend some insight on a few points and discuss potential improvements. We will start by discussing the 3.2.1 changes to Defensive Forms.

We know that this has been a sensitive topic for some time and found it pertinent to reassess the Utility and expand its functionality. By dividing the original buffs among multiple Utilities and removing the stance requirement, we aim to bolster the intrigue of other Utilities and provide the opportunity for all Disciplines and stances to utilize these defensive and utility buffs as they see fit.

We understand that many of you have been calling for Defensive Forms to be made baseline, but we need to maintain choice within the Utility system. The three previously Form-restricted effects tied to the original Defensive Forms (damage reduction, internal and elemental damage reduction, and movement speed) are all great defensive and utility skills that should be player driven options in the Utility system. While the Fury/Centering generation applied by Defensive Forms (and the new Brazen/Stoic) improves the DPS and defensive output of Marauders/Sentinels who are being actively attacked, it does nothing for those who are avoiding damage or attention and allowing their team/companions to draw the target’s ire. Due to this fact, we are leaving this Fury/Centering generation skill as a player choice and not moving it to a class-baseline passive.

We will be releasing threads concerning Marauder/Sentinel updates over the next few hours in stages. They will offer insight on Annihilation/Watch Rotation changes, Hungering/Merciless Zeal changes, and an open address on improving set bonuses to reduce their impact on limiting rotation flexibility. We are staggering the release of these posts to allow you all time to respond on individual topics and keep the discussions focused.