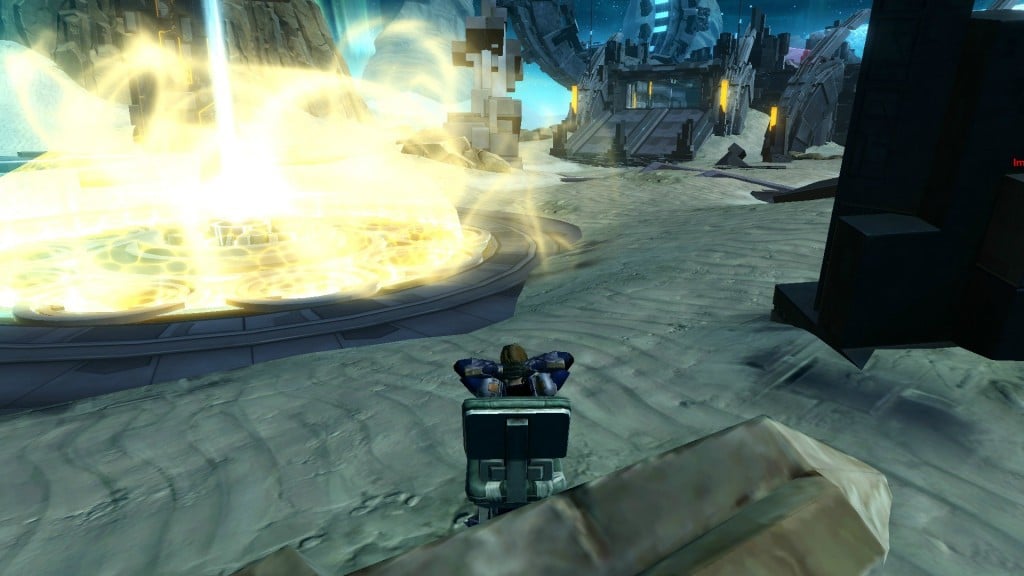 A lot of SWTOR players are saying the bolster system is broken. Is it really? Let’s take a look at the topic. First, bolster was believed to be a friend of the new PVPer but now that it’s out, many are questioning whether or not this feature is really a positive.

While bolster was meant to bring a more even playing field to the PvP aspects of SWTOR, many players feel like it has succeeded only in bring more problems. Some players don’t believe it has leveled the playing field at all.

So the idea behind Bolster is a good one- it’s intended introduce and level the playing field in PvP of SWTOR. It could also be a good way to introduce new players to this aspect of the game and its content. And some will say that level 10-54, Bolster is working as intended.

But what happens at level 55? Players learn how to work the system and mod their characters out much like “twinking” in WoW BGs many years back. They would find a non-traditional way to skew the odds in their favor and own in PvP combat, ruining the game for other players.

But upcoming patch 2.7 is supposed to fix this issue, so what’s it matter now? Well, the discussion still matters because even if they patch it to correct the problem, inventive players will always come along and find another way to skew things so they come out on top. This is why many players think they should get rid of the Bolster system altogether for the level 55 bracket.

I’m not really sure it IS broken, but a lot of people are. What do YOU think?