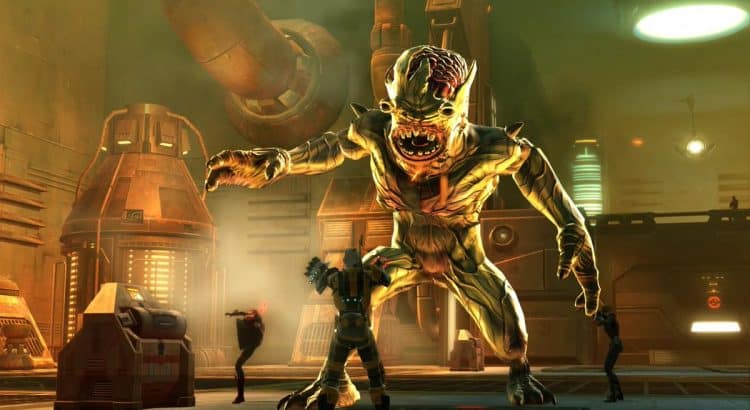 Here are the patch notes for tomorrows game update:

New Chapter Difficulty – Master! Earn new Achievements with this new way to experience the Knights of the Fallen Empire and Knights of the Eternal Throne Chapters!
New Uprisings! Jump into the action with five new Uprisings across the galaxy!