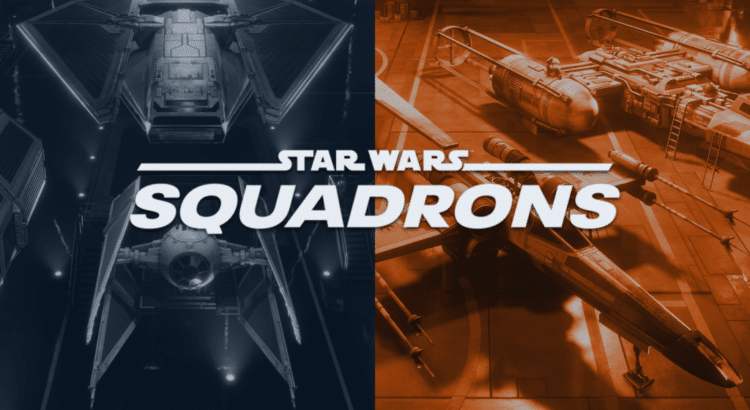 Is Star Wars: Squadrons finally the new Star Wars game we’ve all been hoping for?

Since it’s release on October 2nd, reviews of the game have been quite favorable. I’ve seen little, if any, complaints from people who have played it. If anything, the complaints have been that it’s an amazing game in a limited package and fans are wondering how that will play out in the future or for expanded content of the game. Let’s take a look for ourselves.

First, for those who don’t know, what is Star Wars: Squadrons?

Star Wars: Squadrons is a space combat game set in the Star Wars universe developed by Motive Studios and published by Electronic Arts. It was released for Microsoft Windows, PlayStation 4 and Xbox One. It has both multiplayer game modes and single-player campaigns.

Squadrons allows you to play as an ace pilot for both the Empire and the New Republic. You can fly, fight and complete missions as you work with friends on multiplayer or solo for singleplayer campaigns to beat the game.

It has two multiplayer modes – the dogfights and fleet battles. Fleet battles allow two teams to match up head-to-head with the goal of taking out the other’s capital ship. But, of course, you have to work through the other teams defenses of fighters first.

Fleet battles start with dog fights, which are short teams of deathmatch-style game play. The goal is to take down the enemy team’s flagship.

Overall, it’s a very solid game that is well worth your time and the money to purchase it. It has been a while since we’ve gotten a Star Wars game that focused solely on space combat and ships. Some of my favorite Star Wars games of all time were combat-based games and we were beyond due for another.

This one just hits it right out of the park. Why?

It’s a clean, crisp game with a beautiful design and succinct storytelling and it has an enjoyable single-player mode as well as the chance to play multi-player with your friends. It’s one of the most focused games I’ve seen EA put out in years now.

All in all, they delivered precisely the game they advertised (and isn’t that a relief itself?) Although there are a few minor bugs here and there, it’s a complete game that was deliver as advertised.

It’s a fully-immersive VR game with the option to play normally out of VR as well. Some players report different experiences, depending on if they played in VR or not.

Campaign story mode is fairly brief with only 14 missions, but they are challenging enough to keep you working at it and not beat it in one day. There are complex mechanics that add to the experience.

At only $40 for a complete game, you’re also getting a good deal and you don’t need to purchase a bunch of additional expansion packs to get the full experience.