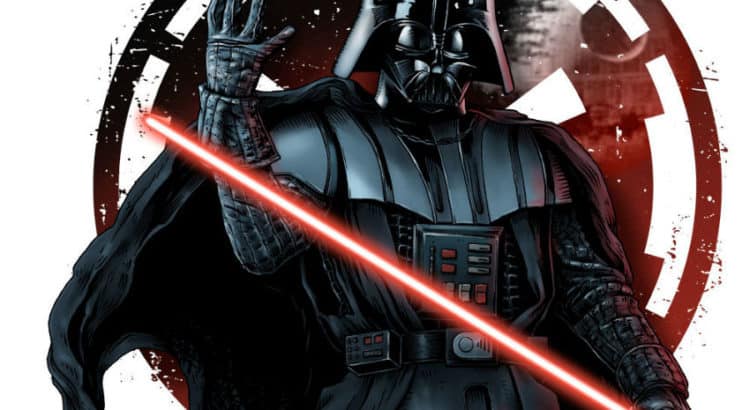 For many gamers, Star Wars games are the only thing they will play and the only thing they will ever consider. If you are one of them, welcome. Here we will present to you the top 5 games of this genre ever developed. We will take a closer look at the most popular versions that were really important at the time when they were released. Without further ado, let’s begin.

Star Wars Dark Forces is a game released in 1995 and was very sophisticated for the time. It offered abilities such as duck, look up and down and also to jump. The graphics is basic but the story is impressive. The game follows the actions of Kyle Katarn and Jan Ors. The game itself is a first shooter development that was extremely popular and considered as one of the best games in 1995.

Star Wars: TIE Fighter is a stunning game period. It is one of the most appealing games that comes with impressiveStar Wars MODsand a nice story. As a game, it is relatively simple and it offers basics. You will control a star fighter in the space and you will have to defeat your opponents. But, controls you have are more than just advanced. You can adjust the power of the shields, weapons and also configure different shooting modes. But, when you increase the shield power, you will lose speed! The game was revolutionary back then and it is still a great flight simulation.

Star Wars: Rogue Squadron is another flight simulation game that was released by Factor 5 in 1998. The graphics and the design of the game are surprisingly advanced and desirable. It shares the theme with other games which also allowed gamers to fly X-Wing but this version does it better. A player has more controls, more options and better gameplay in general. You were able to race over several levels and you had an impressive story to complete. Don’t forget that the last missions are extremely complicated and considered as impossible to complete by many gamers.

Star Wars Episode I: Racer is another game that is based on Star Wars movie. It is based on a single part from the Phantom Menace movie, where Anakin races with a strange space ship. The game is fast-paced and complicated to play, although extremely fun. Despite the fact, this sequel of the movie was considered as one of the most annoying, the game was reasonably popular and offered plenty of joy. The game was released by Lucas Arts for DC, PC and N64 platforms.

Star Wars: Battlefront II consists of elements from the Last Jedi and The Force Awakens movies. It has a story or campaign mode if you want to play and it is a single shooter game in nature. The graphics and the gameplay were impressive back in 2005. Try to remember that there is a remake of the same game released in 2017. We are referring to the original versions released in 2005 for PS 2, PS Portable, Windows and Xbox. It has a multiplayer mode as well and the idea is to defeat enemy fractions as soon as possible.

All of these games are inspired by Star Wars franchise and they allow you to become a part of the futuristic universe where the main characters of the movies live. Pick the one you like the most and play it these days on your computer or your retro console. You can mix and match and play these games using emulators as well.