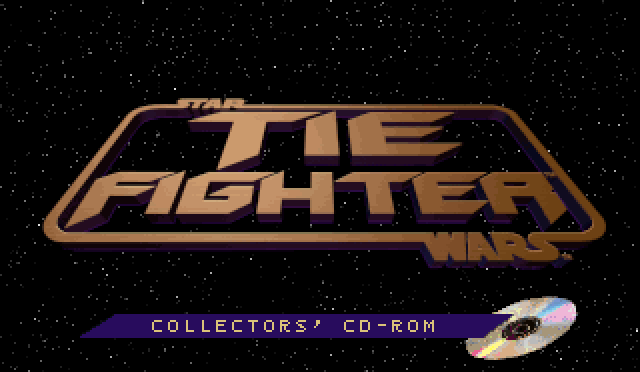 It’s another session of “Replaying the Classic”“. Boy, do I love these! It’s so much fun to see my favorite games coming back into the forefront. It’s so much fun to reminisce over the best Star Wars games of yesteryear, and it’s a great introduction to the younger generation of Star Wars fans who may not have had the great pleasure of playing these the first time around.

Some of the games that have been shared in this series so far have been favorites of mine. Others were a little before my time, or on a platform I didn’t own. But this one is one that I definitely played a lot!

As a little girl, I dreamed of becoming a pilot and seeing all the ships in Star Wars really made my dreams full of flying them in space. Video games made that fantasy at least a little closer to reality by allowing us to fly in them.

Before we send you to the article, I just want to throw in a passively aggressive. Swtorstrategy is a labour of love. You vould really help us out, if you make your Amazon purchase via our affiliate link! So here is a link to some cool Star Wars Adult Fighter Collectors Helmet. You don’t really have to buy it, if it dossne’t fit, but buy just anything ells, and we get 4% of you
purchase , and life become a little bit easier for us. Thanks in advance,

Now on tho the article on StarWars.com:

“A direct sequel to X-Wing — the first of several Star Wars titles developed by Marin County, California’s Totally Games — TIE Fighter isn’t an easy or simple game, by any means. Because it’s a spaceflight simulator, it does fall somewhere on the more hardcore end of the spectrum. This is definitely not Rogue Squadron. Often considered one of the greatest video games of all time, and certainly among the finest games to bear the Star Wars license, it’s one I wish I’d played years ago.

Having come out a year after The Last Command, the final book in Timothy Zahn’s Legends-era Thrawn trilogy, TIE Fighter’s story does an exceptional job of exploring the inner workings of the Empire during the classic Star Wars films. In the aftermath of the Battle of Hoth, you take on the role of a rank-and-file TIE pilot; much of the game follows the day-to-day, often mundane tasks of such a recruit.”

Head on over there and give the full review a read if you want to learn more about this great game and how it holds up today. If it gets you feeling nostalgic, you can always go back and play it again. If you never had the chance to play it when it was first released, it is not too late.

In Replaying the Classics, StarWars.com revisits Star Wars games of yesteryear, examining why we loved them then and why they stand the test of time. See more at StarWars.com

If you are a collector, the Star Wars: Tie Fighter Collector’s CD-ROM is still availible on Amazon