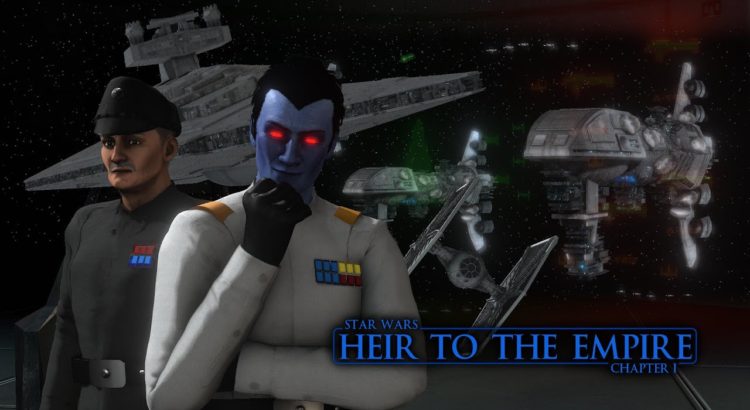 Here we go! Another great Star Wars fan film to share with you today. This short comes in at just under 7 minutes so it’s a quick, easy watch when you’re on a break, or just looking for something fun to enjoy before you settle in to play your favorite Star Wars game.

This one comes to us from DarthAngelus and it premiered on May 21st. If you haven’t seen it yet, I highly recommend it.

Chapter 1 of Heir to the Empire, by Timothy Zahn. Adapted into a short fanfilm.

Princess Leia and Han Solo are married and expecting Jedi twins. And Luke Skywalker has become the first in a long-awaited line of Jedi Knights. But thousands of light-years away, the last of the Emperor’s warlords has taken command of the shattered Imperial fleet, readied it for war, and pointed it at the fragile heart of the New Republic….