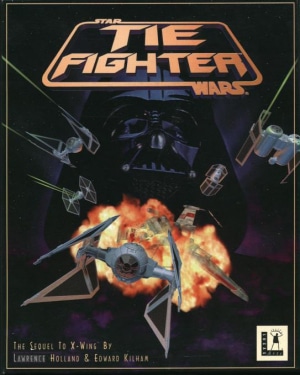 If you’re part of the old guard of Star Wars gamers and played in the early 90s, you probably remember the days of highly pixelated combat in games like X-Wing, TIE Fighter, Empire at War, and Rebel Assault.

If you do, get ready for a blast from the past, because a number of your favorite classic games can now be played again!

LucasArts has partnered with Steam and GoG.com to bring some old Star Wars PC games back to life. If you’d like to relive the space battles of your childhood, X-Wing, TIE Fighter, X-Wing Alliance, and X-Wing vs. TIE Fighter will put you into the cockpit. 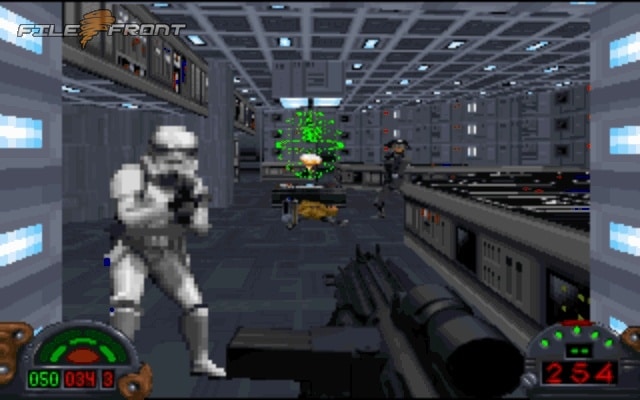 If you’re looking for more ground-based action, check out Dark Forces or the Jedi Knight series. And if you’re into 4X games, you can take on my personal favorite, Star Wars: Rebellion, in which you’ll play as the Empire or the Rebellion and marshal your forces in an attempt to take over the galaxy. 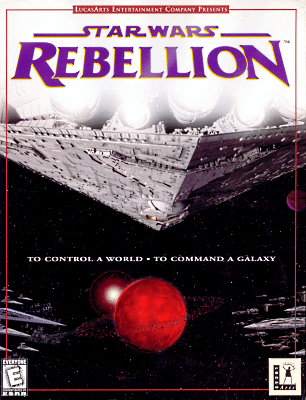 Fortunately, most of these games are quite affordable due to their age; many of them can be had for $10 or less, which is a perfectly reasonable price for games that have so many great memories.

And GoG.com will be lowering the prices for May the 4th, so if you want to stock up, that’s the day to do it.