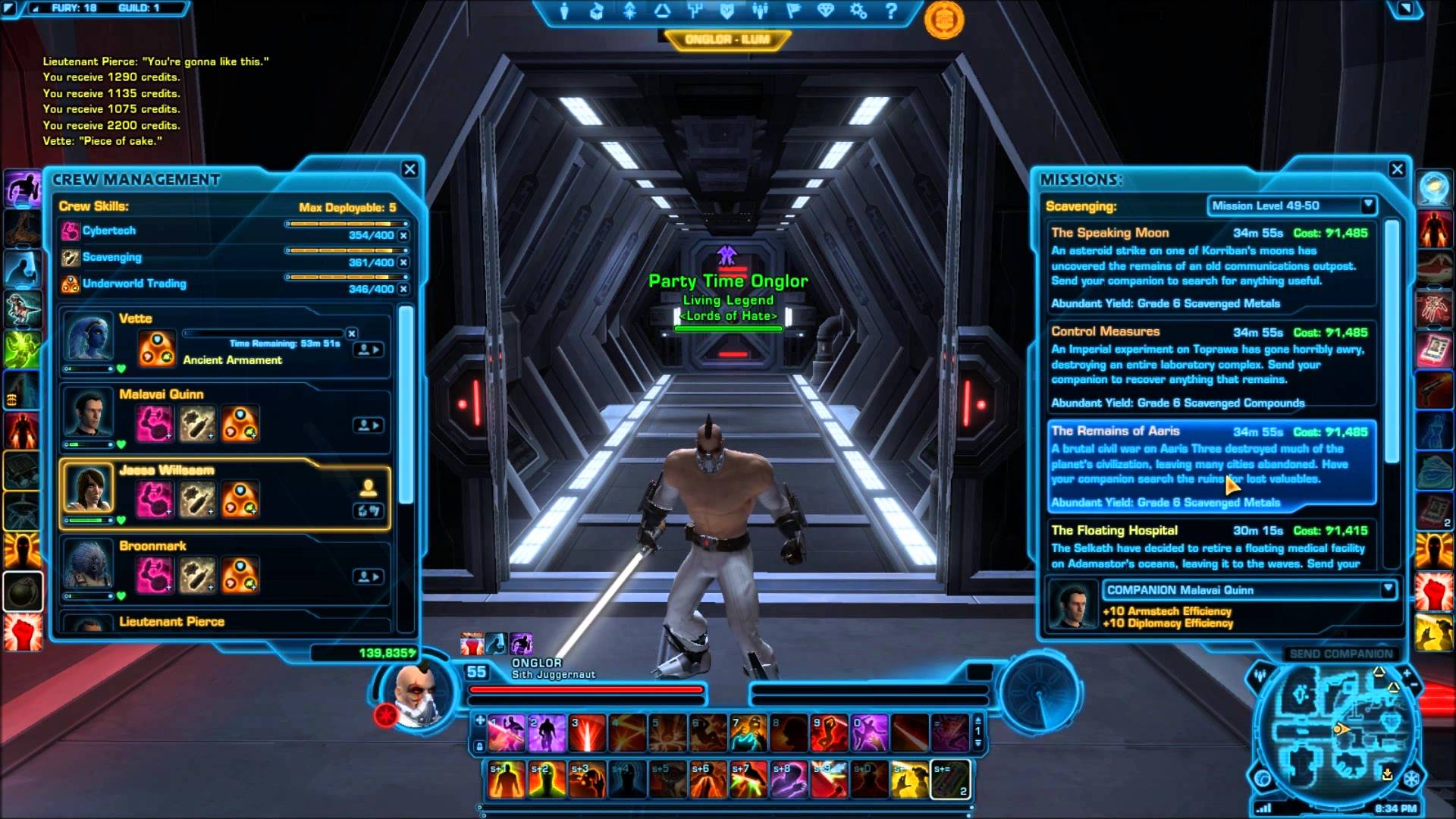 Assistant Community Coordinator Nick Avola, took on the forums to clarify on the endgame crafting blog Tuesday with regards to operation and conquest mats.

Hey, team! Long time no see
A lot of great questions here. I’ll pass along some clarification from the Developers, regarding the endgame crafting portion of this blog:
“There will be two new endgame purple mats:

The Operation Mat is used to craft raid gear and mods. This gear requires you to acquire the raid item first to reverse engineer.