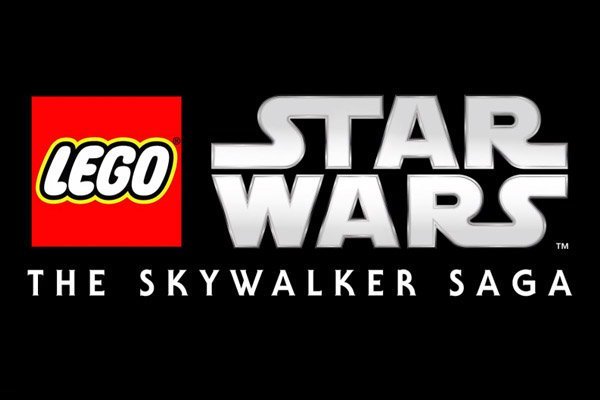 Have you been looking for a new Star Wars game (like the rest of us)? Then I may have something great for you: LEGO Star Wars: The Skywalker Saga.

Yeah, I know, another LEGO game, but before you click away, hear me out. This one is surprisingly interesting. While I fully expected it to be just another LEGO game... this one looks anything but phoned in.

It’s not a remake or a remaster. It’s not a Star Wars skinned version of another game. Nope.

Imagine that! Seriously, the world of Star Wars games has been looking a bit grim but this is very promising news indeed.

What’s it about? Well, it’s a culmination of the entire Skywalker Saga, which means all three Star Wars trilogies (and that’s pretty exciting on its own), and the gameplay has been upgraded and modernized to the standards of other games of 2019 and 2020.

Here are some things you should know about The Starwalker Saga:

The developers called it the “next generation of LEGO games” and I gotta say, they got my attention with it. I loved LEGO games when they first came out, but did start to lose interest after a while when it seemed they were all the same game with different skins (my kids still enjoy them, though). This is different!

When is it coming out? Well, not until some time in 2020. Unfortunately, we don’t have anymore information on an exact date at this time, but you can bet this is a game we’ll be following and will tell you more when we know.