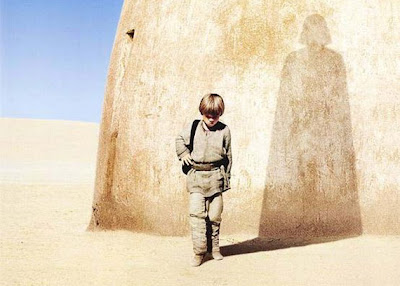 Star Wars: Episode 1 – The Phantom Menace has officially joined the very exclusive ranks of movies that passed the $1 billion mark. With $1,000,447,819 worldwide, Phantom Menace is the 11th film to reach this milestone and the first in the Star Wars series.

Before its current 3D re-release, The Phantom Menace had about $926.1 million worldwide but thanks to a strong $74.3 million gathered across the world in this year, the once mythical billion dollar threshold was finally reached. To think that back in 1999 we only had a single film over that mark, Titanic, while today we have 11 and the number is sure to grow fast in the future thanks to 3D and the constant rise of movie ticket prices.

Now The Phantom Menace might not be considered the most worthy of the six Star Wars flicks to reach such heights but realistically speaking, it was the only one with a chance. Episode 3 – Revenge of the Sith is a far second with $848.7 million worldwide while the original Star Wars made $775.4 million in third for the series.