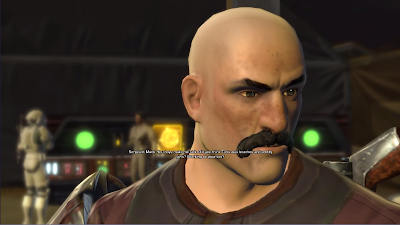 According to Wedbush Securities analyst – Michael Pachter, the development costs of Star Wars: The Old Republic, could exceed $80 million, especially if you factor in all the marketing and distribution costs.

“The contribution from the Star Wars MMO is significant. Under the terms of its deal with LucasArts, EA is required to pay a royalty, but was required to front all of the development, marketing and distribution costs, as well as the costs of building out servers for the game. We estimate that LucasArts’ share is 33% of revenues, AFTER EA recoups its investment in game development. Given that the game was in development for over four years, with an estimated 200 full-time developers working on it, we estimate that EA’s investment exceeds $80 million,”

EA has mentioned that it doesn’t need a whole lot of subscribes to make all that profit back and by having about 500,000 subscribers to the mmo they’ll break even with Lucasarts. Which is also backed by Michael Pachter who still believes the game will be profitable for EA in the long-run. “We estimate that EA will cover its direct operating costs and break even at 500,000 subscribers.”