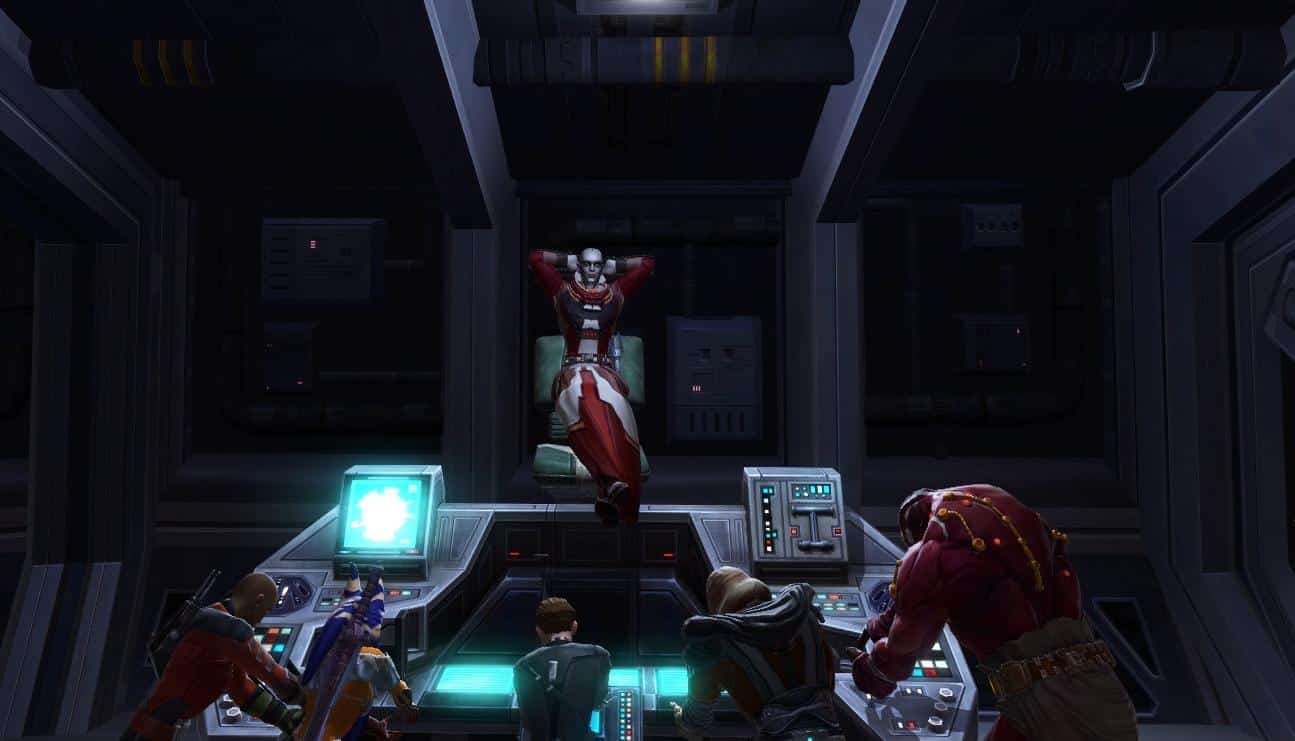 We like to do one of these posts every so often because we know many players come back to the game after not playing SWTOR for some time. Some even come back after not playing since beta or early launch and we all know the game has changed considerably since then. So if you’re a returning player, or thinking about returning once again to SWTOR, let’s take a look at a few things that might be new or different since the last time you played.

First, we get a new major update just about every 9 weeks. This means more content. Although the fans will continue to state that’s not quick enough, there’s only so much a developer can do to continue to provide new, fresh content with fans gobbling it up. 2.8 was a smaller update than most, however, and fans are hanging on to see what 2.9 will bring, with Bioware being a bit tight-lipped about it. We’re expecting Housing, Guild Ships, Guild Conquest missions, and part 2 of the Forge Alliances Story Arc. 3.0 is said to be coming in 2014 but not much else is being released about it at this time.

The first thing you’re going to notice as a returning player is new content that you probably never had before. So while seasoned players are complaining about the lack of new content updates, you have the perfect opportunity to get caught up because it will all be new to you.

We have seen this from recent updates:

Depending on the last time you played, much of this could be new to you. Some people argue that the PvP is not balanced and needs more tweaking, although it has come a long way from early beginnings. If you’re a big PvPer, you really will want to try it out for yourself before taking someone else’s opinion on whether or not you’re going to like this part of the game.

In fact, this is solid advice all the way around. No one else can define your gaming experience but you. Is it a good game? Yes. There are many people playing and it’s grown a great deal from its initial launch. Does that mean everyone will love it? Of course not. So if you really want to know if you will like the experience, you just have to try it for yourself.

You could get a good deal on a Summer Pass right now and check it out for a couple months to see what you think before investing further.