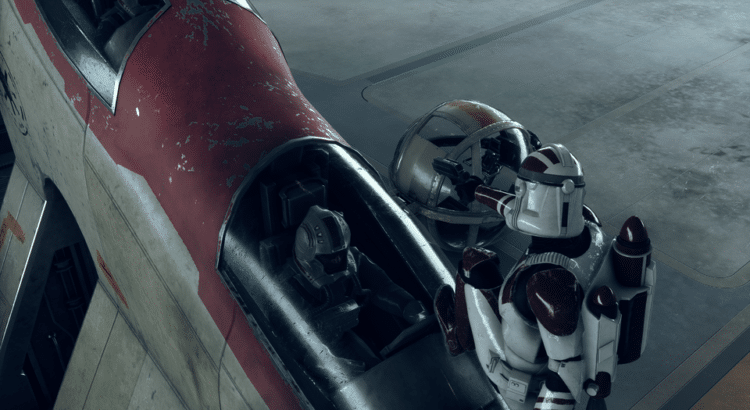 Battlefront II is a game with many layers of history. In prelaunch, fans were super excited about it. But unfortunately, things didn’t go quite as planned. The game launched with a lot of drama and complaints. But it’s come a long way since then. Could it be worth giving it a try again?

GamePur.com has an article on the top 4 reasons to play Battlefront II again, and honestly, I think some of them are pretty good.

If you were following the initial release of this game, you will know that it got off to a rocky start. Many people complained that the original game was not complete – that it was missing too much content to be launched when it was.

If you turned away from the game because of this, or avoided even playing it because of some of the negative feedback from those who got it early on, it might be a great time to try it again.

Head on over and read the full article for more on what they have to say. And if you’re looking for something to keep you occupied while waiting for the next Star Wars game or movie to come out, maybe check out Battlefront II.