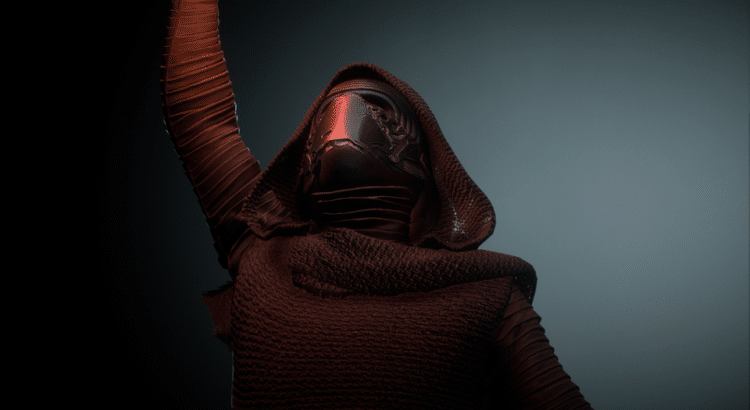 Here are the latest patchnotes for Star Wars: Battelfront 2: