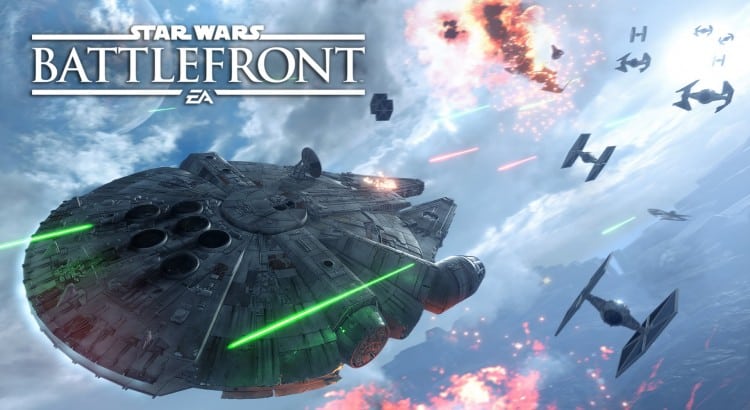 Players are not happy with the latest update to Star Wars Battlefront and they are letting DICE know about it. One sarcastic post on Reddit highlights  the issues well, with dry humor and snark, but this is not the only shout-out to DICE that this update blows. Some of the major complaints:

While it’s common for a new game to have issues and for any game to experience problems after an update, big or small, the real issue the community seems to have with DICE is the lack of communication and the fact that it seems they are not listening to their audience at all. When you ask players to spend such a large amount of money on a game, then have poor communication from a developer level and appear to not listen to suggestions, complaints and bug reports from the players, you’re going to have issues.

There will always be players who gripe and moan. There will always be some who aren’t happy unless they think they’re getting every little thing they want. This is just the nature of the Internet gaming community. However, there are some valid complaints here with DICE/EA. While we’ve been a supporter of Battlefront since the beginning (and continue to be), there are some issues that need to be addressed and the simple truth of it all seems to be that they need better communication with the community. I’ve said before that they need to appoint a community manager or someone who can act as a liaison between the development team and the players. This would ease a lot of tension simply from players feeling like they are more informed about what’s going on and also that their voices are being heard.

What do you think of the most recent update?