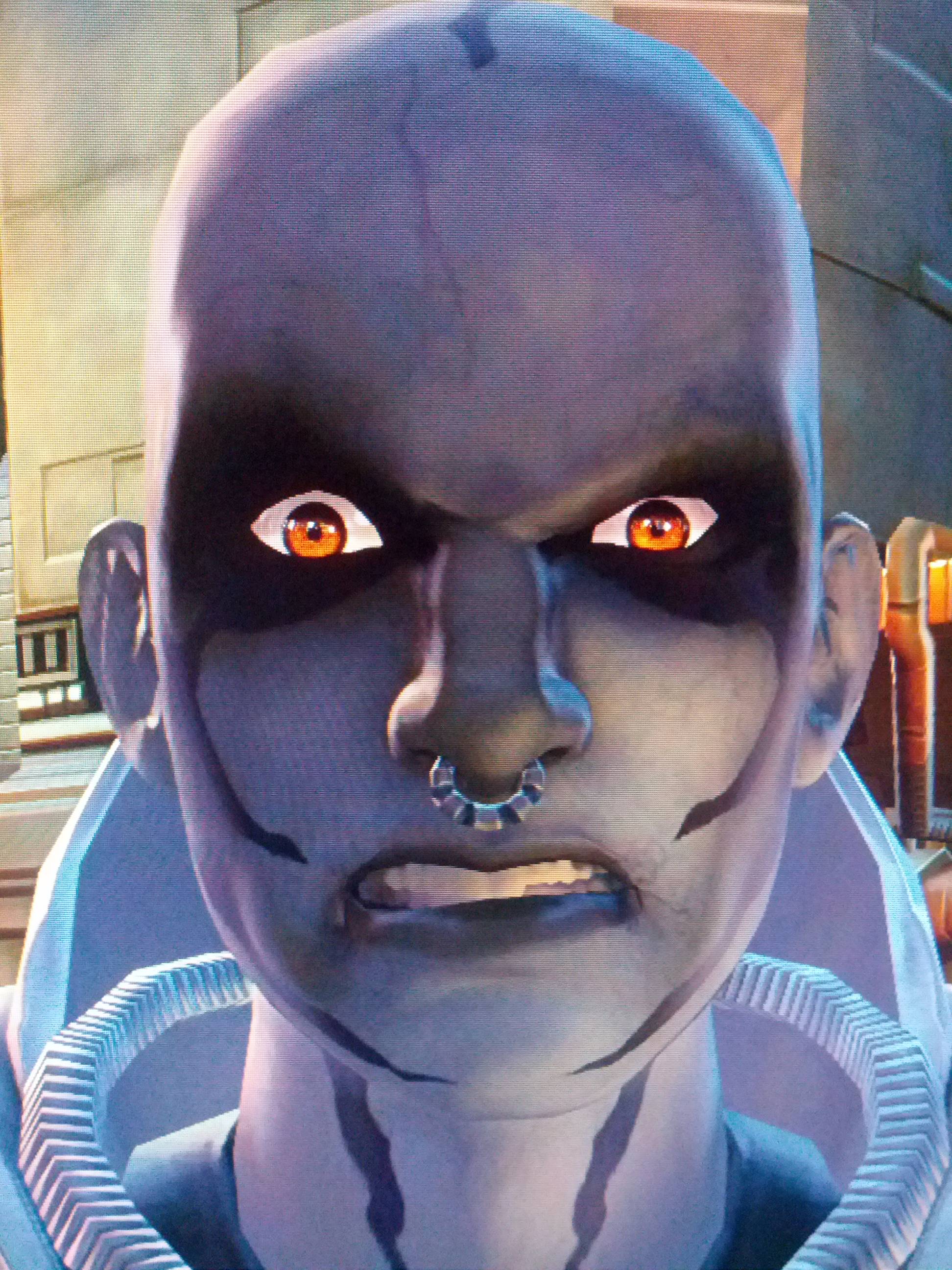 Would you review a video game you hardly played? What about an MMORPG when you never hit the max level cap? Well, let me ask you this one- would you come back and review a game 15 months later and say it was a “Take two” on the game but then admit in this very same review that you have never experience any endgame experience of this particular MMORPG?

Well, that’s exactly what one Massively writer did and it beats us why this ever got published in the first place. Now let me preempt this and say that we are not afraid to publish negative things about Bioware and SWTOR here- in fact, we’ve done it on multiple occasions. We like the game but we are also committed to the truth. SWTOR is not perfect and Bioware has made mistakes along the way. We’re not denying it.

But haters hating for the sake of trolling is just silly. We stand up to that kind of crap around here. This isn’t exactly what Massively did with this article but they definitely create a big batch of troll bait.

Basically, the guy who wrote this review doesn’t even have a level 50 character in SWTOR. He admits to barely scratching the surface of what the game has to offer but then judges the game. While everyone’s entitled to their own opinion and we don’t slight anyone for theirs, we do want people to have all the facts before making these opinions and then sharing them with the rest of the Internet world.

So why dose Massively let people leave Second Wind reviews who have not really experienced all the game has to offer? It does a real injustice to the game and cheats the readers out of an honest review. If you just don’t like the game, I am respect that. But to admit that you have not even given the game a full chance but then leave negative feedback is disappointing.

Yes, he had positive things to say about the game as well and that’s cool but how can we take his good or his bad seriously when he has not played the game fully? When some commenters call him out on this, he basically replies with “I can judge something whenever I want” but the sad thing is, once you become a journalist (even a community journalist), you are held to a higher standard.

You have a louder voice, a larger presence and a greater impact with your words. Massively knows this. Massively knows readers take their opinions and articles to heart when making choices about which games to play. Why would they let someone do a Second Wind piece who admits to never even getting to end-game is beyond me.

I can totally dig on someone not liking SWTOR- but tell me WHY! Show me why you think it’s crap. Tell me why you grew bored with the game. Give me the supporting evidence of your opinions. I can respect that. But don’t tell me you’ve never even reached end game and post a “15 month later game review”.

I expect more from a site as large as Massively.