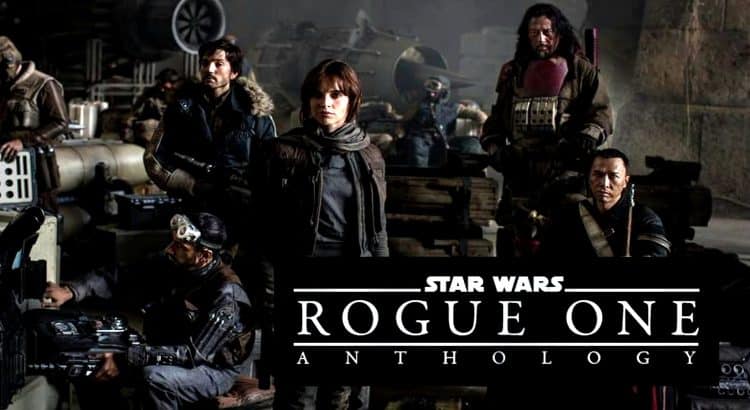 Fans are pumped up for Star Wars: Rogue One and sources say Disney will be bringing on more help for the reshooting. Simon Crane, who has worked as a Second Unit Director or stunt coordinator for such films as Jason Bourne, Edge of Tomorrow and Quantum of Solac, will be joining the Rogue One team. According to the Hollywood Reporter, the fact that Crane is on the scene probably indicates some of the reshoots will have retouching to the action sequences. You may have already read that Tony Gilroy was also brought on to help oversee the reshoots and provide additional material to the film.

Rogue One, being directed by Gareth Edwards, will undergo significant additional filming this summer, it was revealed earlier this week. Disney and Lucasfilm are hoping to accomplish several goals with the reshoots, including working on the tone of what has been described by sources as a “war movie.” The lightening of the feel of the film is meant to broaden its appeal.

We know that the new film is set to release December 16, 2016 and so far, this release date has not changed. It stars Felicity Jones and Ben Mendelsohn and focuses on focuses on the fabled mission hinted at in Star Wars: Episode IV — A  New Hope, that of a group of rebels stealing the plans to the Death Star. Princess Leia then ended up with the plans before transferring them to R2-D2 for safe keeping.

Are you excited about Rogue One?