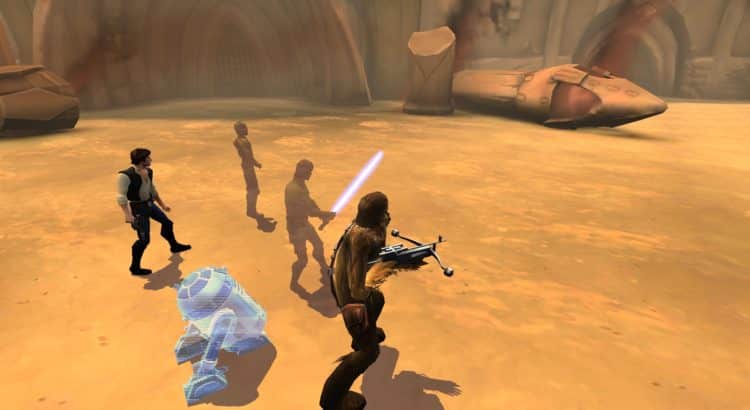 In preparation for the introduction of the upcomming Grand Arena Championships in Star Wars: Galaxy of Heries, Capital is intensifying there efforts to root out and prevent cheating in competitive play. These efforts include:

We are focused on creating a fair and fun environment for competitive play and wherever possible, we will attempt to rectify any impact to players who report, and are found to be affected by, cheating, so that they can continue to enjoy themselves and achieve their best results. Where possible, we will focus on rewarding players confirmed to have been impacted by cheaters with: