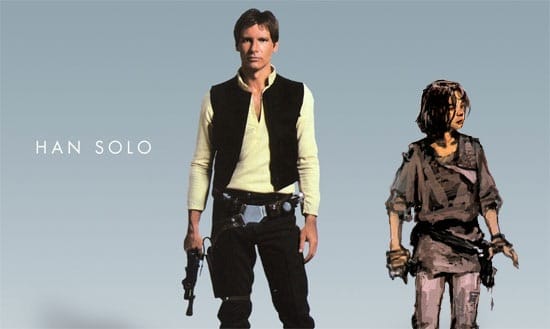 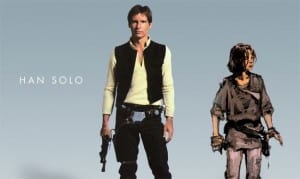 “Yesterday, The Walt Disney Co. unveiled plans to make a number of spin-off movies set a long time ago in a galaxy far, far away — in addition to the post-Return of the Jedi trilogy that had already been announced.”

We’ve heard the rumors that there could be some spin-off films in addition to the new Star Wars movie directed by JJ Abrams. These new spin-offs could focus on some Star Wars favorites like Han Solo and Boba Fett. The Boba Fett film would take place either between A New Hope and The Empire Strikes Back, or between Empire and Jedi, and we would see a young Solo, something that Lucas supposedly wanted to do in a previous film but there was no time/room left for it.

According to Slashfilm, the rumors are true:

Earlier today it was revealed that one of the spin-off standalone movies would follow a young Han Solo, set between Episode III: Revenge of the Sith and Episode IV: A New Hope.

Definitely interesting. What do you think? Will these movies be any good or do you think they’re trying too hard to play off of the popular Star Wars franchise? Is it just a money-grab or a true attempt to give fans more to the story?

It will be fun to find out!