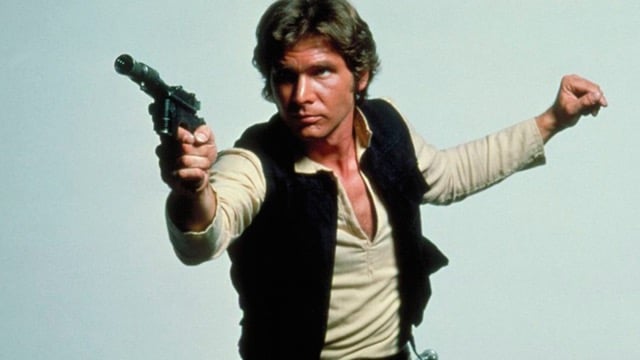 Ever since we found out that there were going to be standalone movies that focus on a single character in the Star Wars universe, we’ve had tons of questions—who would they center on? Who would be attached to write and direct? Who would be playing our favorite Star Wars characters?

Although the first major announcement about these spin-offs came almost two years ago, we still haven’t learned a lot. We have managed to gather a few rumors, though. We’re confident that one of the films will focus on Han Solo, will take place between Revenge of the Sith and A New Hope. Gary Whitta, writer of The Book of Eli and After Earth, was attached to the project, but left after completing the first draft of the script—though the split seems to be an amicable one, judging by Whitta’s support of Disney and Lucasfilm and director Gareth Edwards‘ public thanks to him for writing.

As for who will play the young Han Solo, we’re not sure. There have been rumors that Aaron Paul of Breaking Bad fame is attached to the project, with some sources going as far as to say that he plays “a lead.” Not “the lead,” though, which means he may or may not be playing Solo. We’ll just have to wait and see. 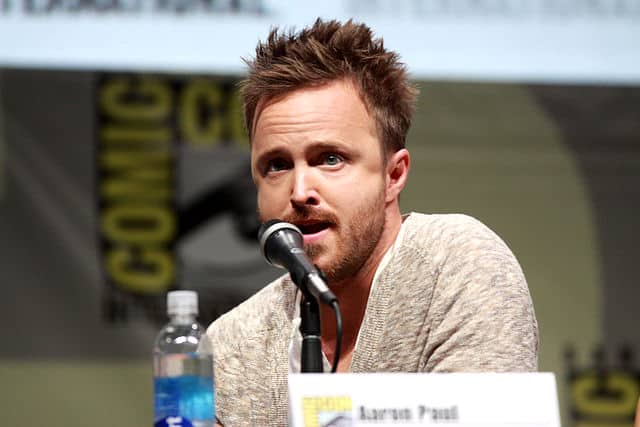 As for a release date, the recent Hasbro leak suggests that Solo’s movie will be out in 2018.

The other standalone that we’ve heard of is one that will focus on Boba Fett. This one will likely be set between The Empire Strikes Back and Return of the Jedi, and Lawrence Kasdan, writer of both of those movies, is rumored to be attached to the project. Temeura Morrison, who played Jango Fett in the prequel trilogy, has been confirmed as the lead actor. We know very little else, except that it probably has a 2016 release date.

Some have speculated that it could be a sort of coming-of-age tale, in which Fett goes from the little boy we saw in Episode II to the ruthless bounty hunter we all know and love. Others think it might take place after the original trilogy and see Fett becoming more of a hero than a villain (this, of course, would require his escape from the Sarlacc). It’s all speculation at this point, though—nothing solid on the Boba Fett plot yet. 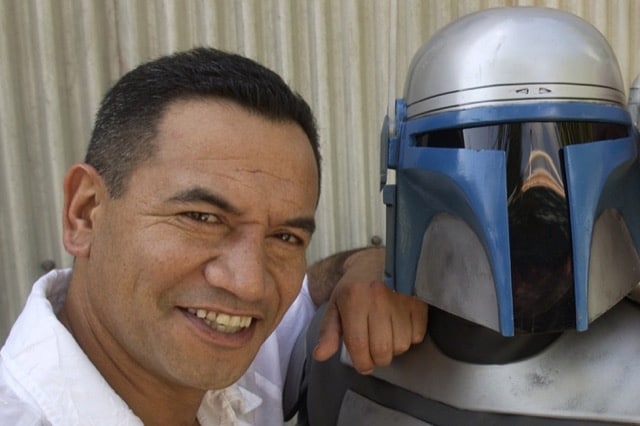 The Hasbro leak also listed a very interesting third standalone called Red Five, which has seen very few rumors. It seems likely to focus on X-wing pilots, though the owner of the callsign Red Five could be just about anyone. Both Luke and Anakin have had the title in the past, and there’s no reason to believe that someone else couldn’t hold it as well.

The Rogue Squadron books provided a lot of material that could potentially be used to influence the standalone spin-offs, but with the release of the film five years away, we’ll have to wait a while to see what rumors and leaks tell us about the characters and the plot. The expected release date is 2020, so it could be a while.

As for the Yoda spin-off that was rumored, there’s little sign that Disney has taken that further than the idea stage. It seemed pretty likely at one point, but now that talk about it has dropped off, and the Hasbro leak showed no sign of it, there’s little hope of us getting one, at least in the near future.

Which spin-off are you most excited about? What other standalone films would you like to see? Share your thoughts below!