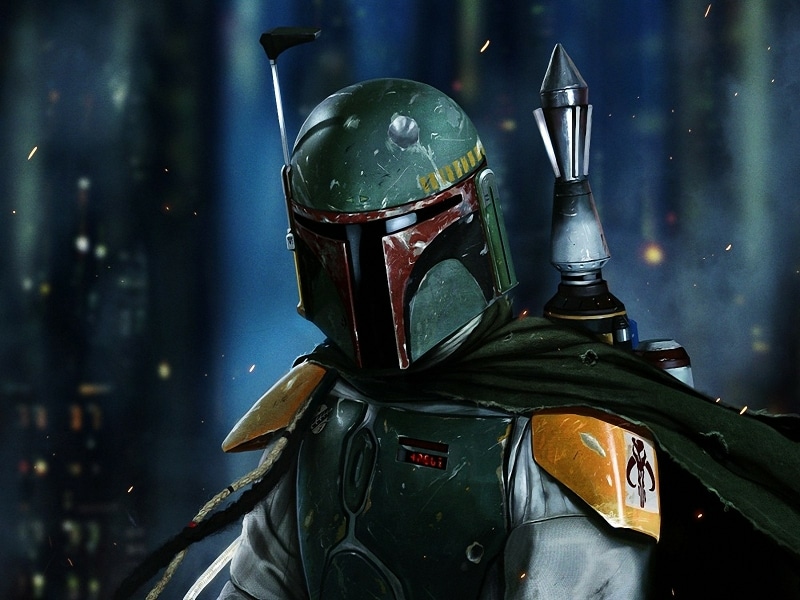 Since we first heard about the Star Wars spin-off movies, there’s been a great deal of debate over what they’ll be focused on. We didn’t know if we’d be getting films on Han Solo, Boba Fett, the Death Star (looks like that rumor was right), or some combination of these and others.

Now that the Rogue One teaser is out, speculation has already started about the next standalone movie, and a few people have been saying that it’s likely to focus on Boba Fett. This seems like an obvious choice for Disney, as Fett has one of the strongest fan followings in the Star Wars universe—people love him, and a Fett movie would almost certainly be a success.

An interesting rumor that’s going around (it surfaced back in 2014 on Latino Review) is that Lawrence Kasdan didn’t like the idea of Boba being a clone, and has proposed a story that begins with a totally unknown character killing the original bounty hunter, taking his armor, and assuming the mantle of Boba Fett. 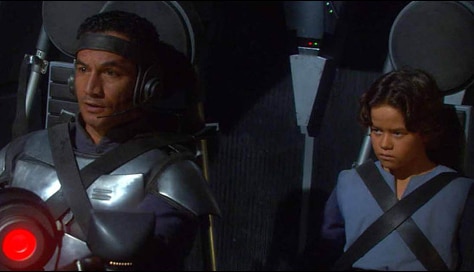 There have been comparisons between this story and a Western-style, man-with-no-name plot, and I think that’d be really cool. I definitely side with Kasdan on this one; making Boba Fett a clone was a weird choice, and I’m not much of a fan. There’s just too much of a connection between him and the faceless army of stormtroopers, and I think it’s better when he remains (mostly) in a part of the universe that’s totally disconnected from the primary good-versus-evil storyline.

That said, there’s no indication that this plot will actually be used, and I don’t think it’s even been confirmed that Kasdan pitched it. And, of course, we don’t know for sure that the next standalone will be focused on Boba Fett. So basically, we don’t know anything.

But the next standalone is three years away—plenty of time for wild speculation!