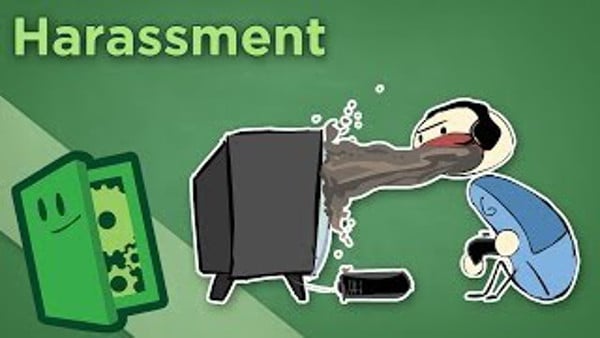 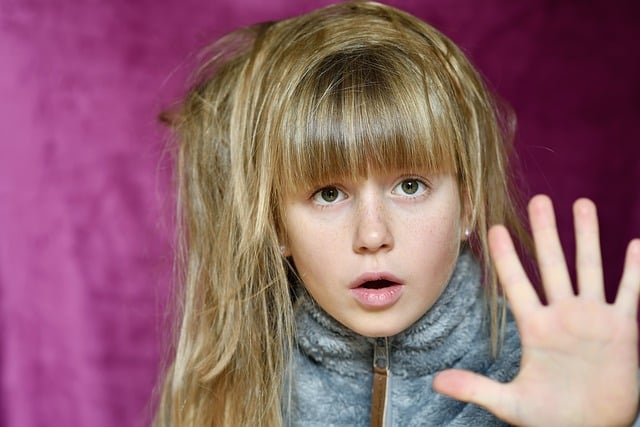 Stop. Just stop for a minute. We like to have fun here. Sometimes we even like to push the boundaries. We are not strangers to controversy. That said, I read something incredibly disturbing today and we need to take some time to discuss it. This isn’t something that is entirely new. It’s a topic we’ve talked about before. It’s related to another topic I’ve talked about on a gamer podcast in recent months: swatting. It’s something we (the SWTOR community) need to talk about.

This post on the SWTOR forums talks about recent harassment of SWTOR developers:

I feel the need to make this post after some things happened yesterday. Yesterday, John made some posts communicating our views, and looking for feedback, around the state of Sentinels and Marauders. We knew going in that some of what we were going to say might not be what players wanted to hear, but the Combat team felt it was very important that you understood how we view things from our side. We may disagree on some things, but if all opinions are on the table we can have a better and more informed dialog about it.

However, following the posts John made yesterday, a few players formed a witch-hunt against John. These players tracked him down on some of his personal accounts and in some extreme cases, even those of his family members with the sole purpose of harassing, insulting, and threatening him based on those forum posts. The purpose of our forums, of our subreddit, and other official channels is to have a dialog. We know that sometimes we may disagree, and that’s ok. We want to have those hard conversations, we want to talk about what we can do to improve, and to pass on our thoughts on how we see things from the Development side. But taking that conversation off of official channels to make personal attacks against Developers is completely unacceptable.

Please understand John didn’t need to communicate his perspective about the class. John and the Combat team knew giving their views on Sentinels and Marauders, in some cases, would not be received well, but he did it anyway. The alternative, is that we stay silent. If the reaction of this community is to go out of your way to personally harass someone we will stop having a dialog. How can we, as a Community team, ask the Combat team to put their opinions out here if some of you are going to react this way?

We know there is unhappiness in the Sent/Mara community and we genuinely want to continue having an open discussion with all of you. But, it’ll require regular dialog, respecting each other’s opinions, and very importantly, not harassing anyone who is participating in the conversation. That means, we all need to hold ourselves to a higher standard and be accountable for our actions.

The fact that Eric had to make this post in the first place is saddening. No matter where you stand on the Sentinel/Marauder issue, there is no excuse to forget to be a human being. No matter how frustrated you might feel with Bioware for this or that, there is no excuse for forgetting they are also human. As a video game community, we owe it to ourselves to be better than this.

Sure, it’s easy to point the finger and say, “That was some crazy fan, not ME!” This may be true but at the end of the day, we are responsible for what happens in our community. Sometimes it is the little steps that lead to this big issues. When we turn our heads at someone acting inappropriately, our silence indicates acceptance. How does it get to this point? What happens to “fans” when they cross that line from disgruntled to dangerous?

While the majority agree that this is unacceptable behavior, it’s sadly not isolated behavior. No matter what your opinion on the changes, attacking a person and threatening their family is above and beyond “over the line”. We each have a personal responsibility to ensure we never cross the line. Don’t take the game too seriously, take breaks if needed, learn to de-stress. Be responsible for your own mental gaming health.

How do you feel about this whole thing? What do you think makes some gamers do this?

To John on behalf of SWTOR fans everywhere, we are truly, deeply sorry for the pain this has caused you and your family. The actions of these few do not represent the entire SWTOR community.