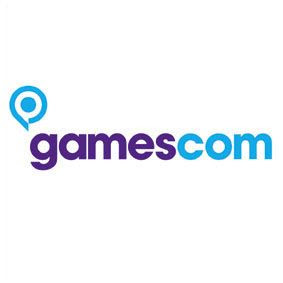 Today’s official update consists of another issue of Blood of the Empire… and that seems to be it. Luckily I’ve also still got the Gamescom wrap-up to do, so I’ll add that as well to spice things up. But first the comic; here’s the official news:

In the tenth issue of Blood of the Empire™, a battle between Republic and Imperial fleets rages over Korriban as Teneb Kel chases down his foe. The fate of the Sith homeworld and the Children of the Emperor is in the hands of one young acolyte and his slave–but duty and patriotism aren’t the only forces guiding them…

Check out the latest issue of Blood of the Empire now!

As for Gamescom, I felt that The Old Republic didn’t have quite as strong a presence as I was expecting. Maybe it didn’t stand out as much anymore after its E3 presence, but to me they (and every other MMO, not to say every other game) seemed to be rather steamrolled by Guild Wars 2’s exceptionally strong presence at the expo (not that surprising considering that GW2 was showing gameplay for the very first time). Either way, there were a number of things here and there.

[link] to video interview with James Ohlen at SWTOR-Station.

The German site SWTOR-Station also has a video interview, this one with James Ohlen where they cover a variety of topics (and some interesting answers). The link above has, next to the video, also a summary of points (be sure to click the English flash in the top-right if you’re getting it in German and prefer English). I’m glad to have confirmation that twi’leks can be more than just Smugglers (I’m still hopeful that it’s a species that can be every class, considering how iconic to Star Wars the species is). Anyway, here’s the video (via YouTube):

And that’s about it. I’m sure that there are sites and articles and such that I’ve missed, but that should give a fairly decent view of TOR’s presence at Gamescom this year.

Next up is PAX.